Home / Flashpoints / The European Union – A War of All Against All 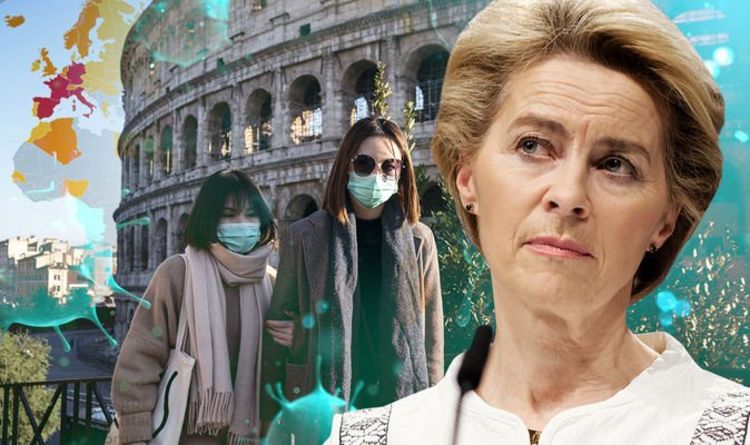 The descent of European countries into an attitude of “to each his own and the devil take the hindmost” shows the extent to which the European Union was never about any real solidarity. Rather, it is an association of nation-states whose unifying principle was a common currency, the  purpose of which was to make seamless global capitalists’ transactions and be free from the inconvenience of dealing with national currencies. The EU’s true colors are being demonstrated by the complete lack of help from other European countries for Italy or Spain. We can completely understand why Italians were singing the Chinese National Anthem.