Home / Flashpoints / The Dark Side of H.G. Wells and the British Ministry of Propaganda 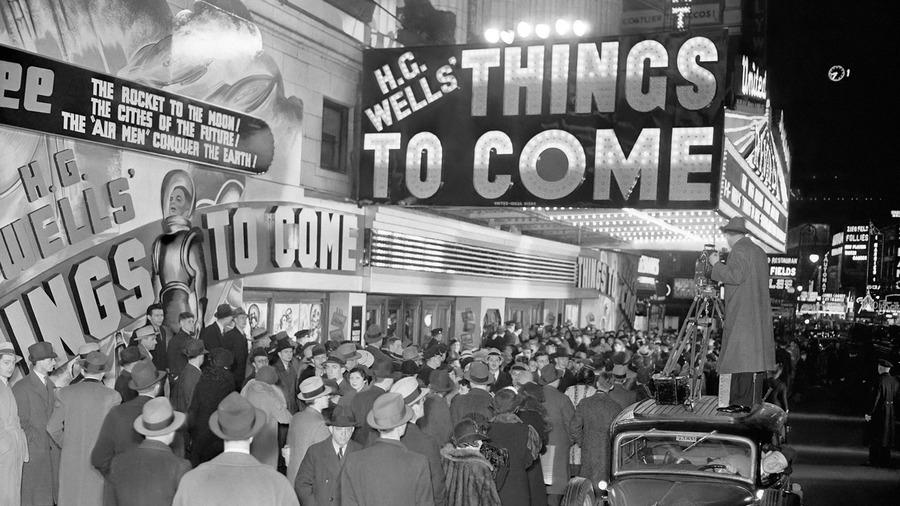 It might come as a surprise to many of you to know that H.G. Wells was a socialist. It may be an even bigger surprise to learn that Wells was recruited by the British Ministry of Propaganda for World War I. Influenced by T.H. Huxley and Malthus, Wells both predicted many events in the 20th century but also became an advocate of lowering the population.