Home / Flashpoints / Spanish Centralization vs Regionalism: Is Secession on the Horizon? 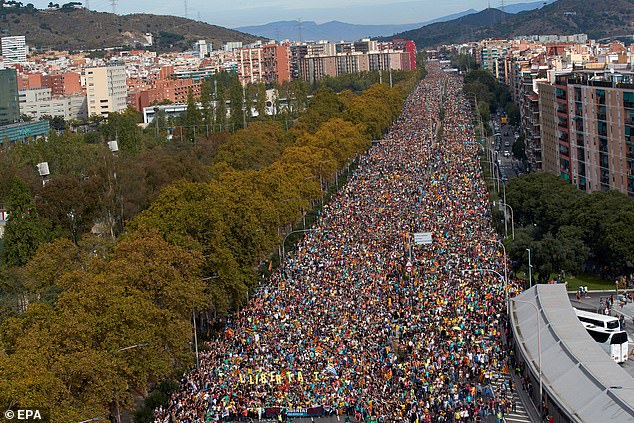 Capitalist countries vary in their stance towards centralization and regionalization. Usually capitalism is against centralization when the state represents actual improvement of the conditions of people. However, capitalism is for centralization if regions within a country possess a great deal of wealth in the way of industry or natural resources, as is the case of Catalonia.

Read in teleSUR
Image from the Daily Mail