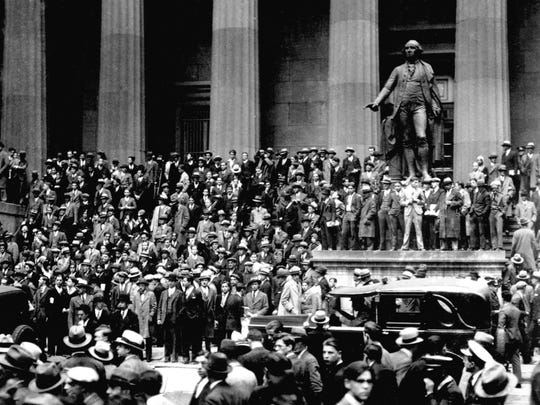 The lowering of interest rates by the Fed has not led to a reinvestment by capitalists into the real economy. Instead, the banks are allowed to do the same things they did in 2007 – issue cheap loans to questionable institutions. Meanwhile, the manufacturing industry is in recession with auto and trucking industries sinking into debt. According to this article, Fannie Mae and Freddie Mac are in worse shape than in 2007!