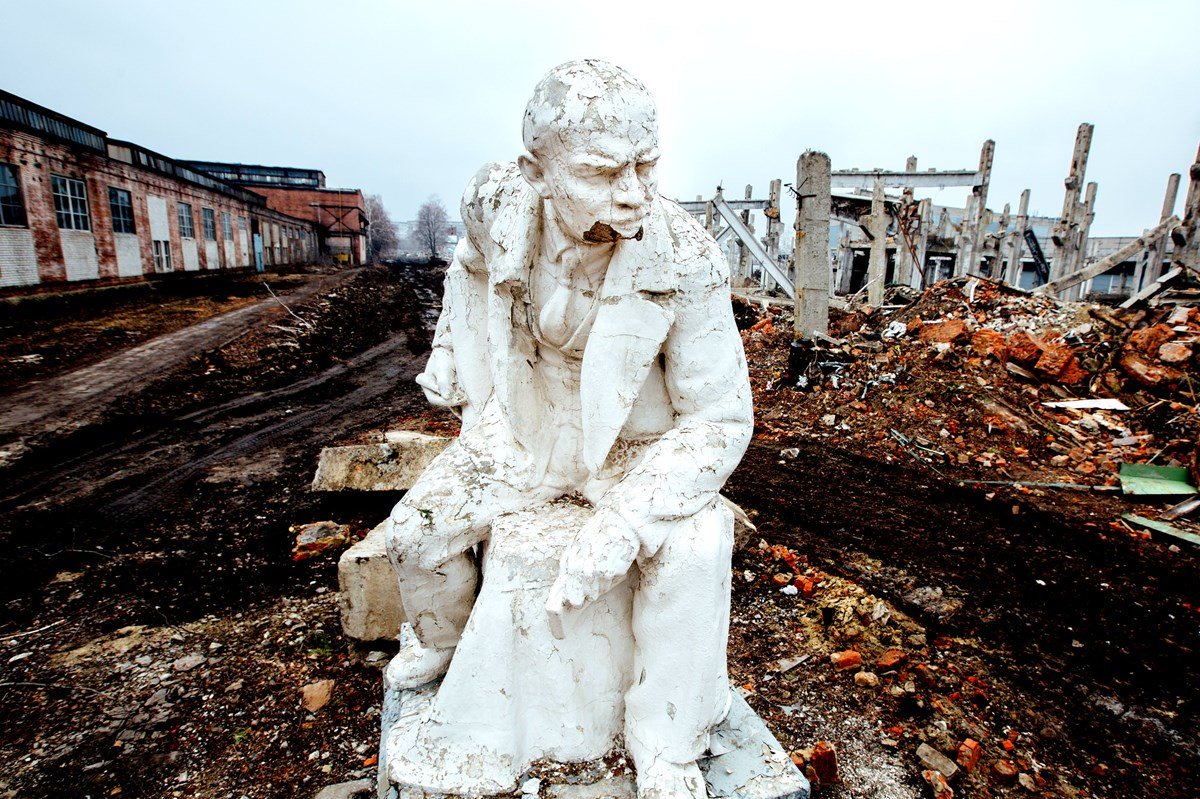 George Soros is upset that the Chinese have reigned in foreign capitalists over the last few weeks. After all, he expected to make the same killing he made in Russia in the 90s. But unlike Russia at the time, the People’s Bank of China needs no foreign capital to help them produce infrastructure there or around the world. Yankees will be dressed up for a war with nowhere to go.