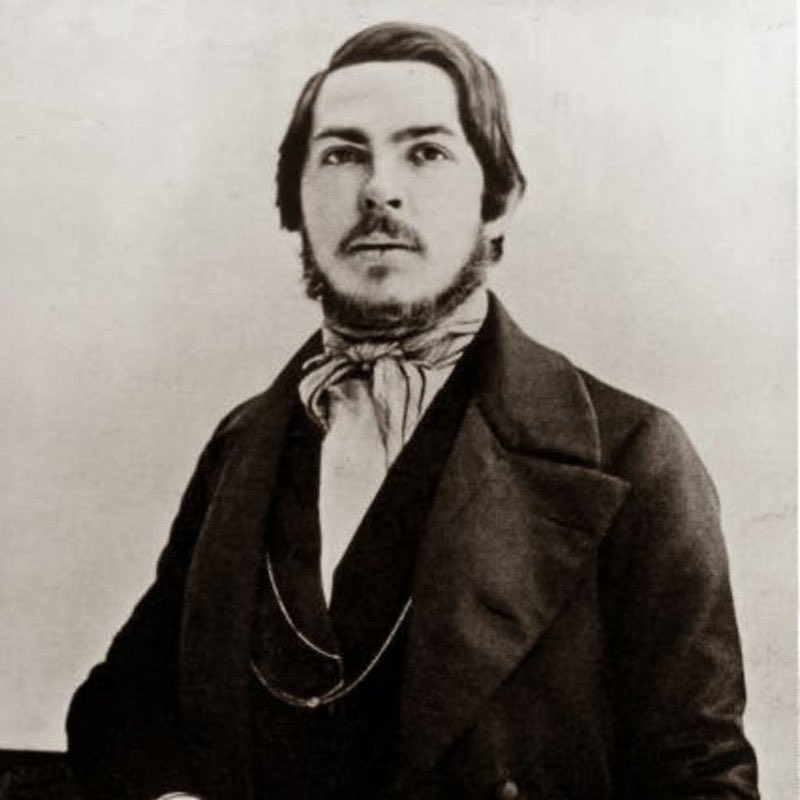 Over the last 50 years some on the left, beginning with the Frankfurt School, attempted to separate Engels from Marx. More recent academic Marxists have chastened Engels for misunderstanding the second and third volumes of capital. His works on science have been attacked for trying to move Marxism from theory-practice politics to a cosmological system which includes nature. We agree with Michael Roberts’ view that these criticisms are wrong. Check out Michael talk.