Home / Flashpoints / Self-Organized Participatory Democracy in the Periphery in Mexico: No Thanks to Election Booths 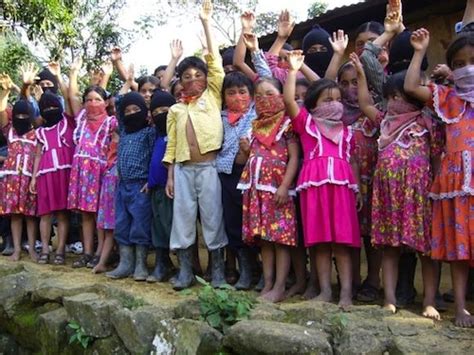 While right-wing liberals imagine that AMLO represents “progress” for Mexico, those self organized on the periphery of the Mexican economy do not not bother with elections. They resisted the state’s attempt to install election booths and in one case burned the booths and the literature to the ground.  In Mexico there are politics beyond elections.