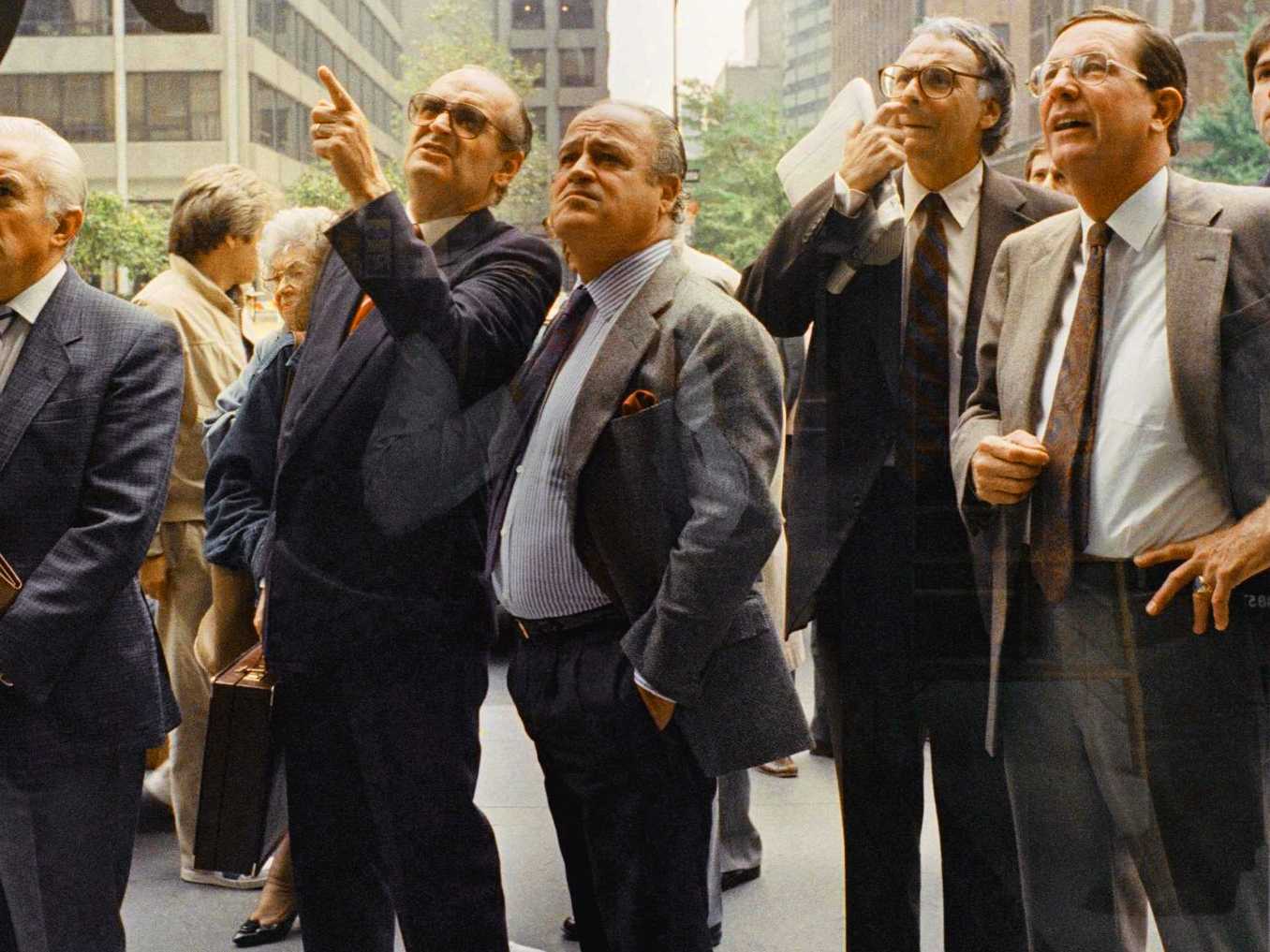 After ten years of recession, what has the state done to provide structure so that the banks stop investing in bad debt? Well, according to this article the banks are doing the same things they have always done and are making record profits doing it. The problem is banks are simply investing their profits in themselves (stock buybacks) which have nothing to do with the physical economy. The Fed also warned Goldman Sachs and Morgan Stanley that their banking practices were not stable. When a ruling class organization like the Federal Reserve calls out these institutions, the world capitalist system is in deep trouble.

Read in WSWS
Image from businessinsider.com