Home / Flashpoints / Scourge of Neoliberalism: From Reagan to Trump 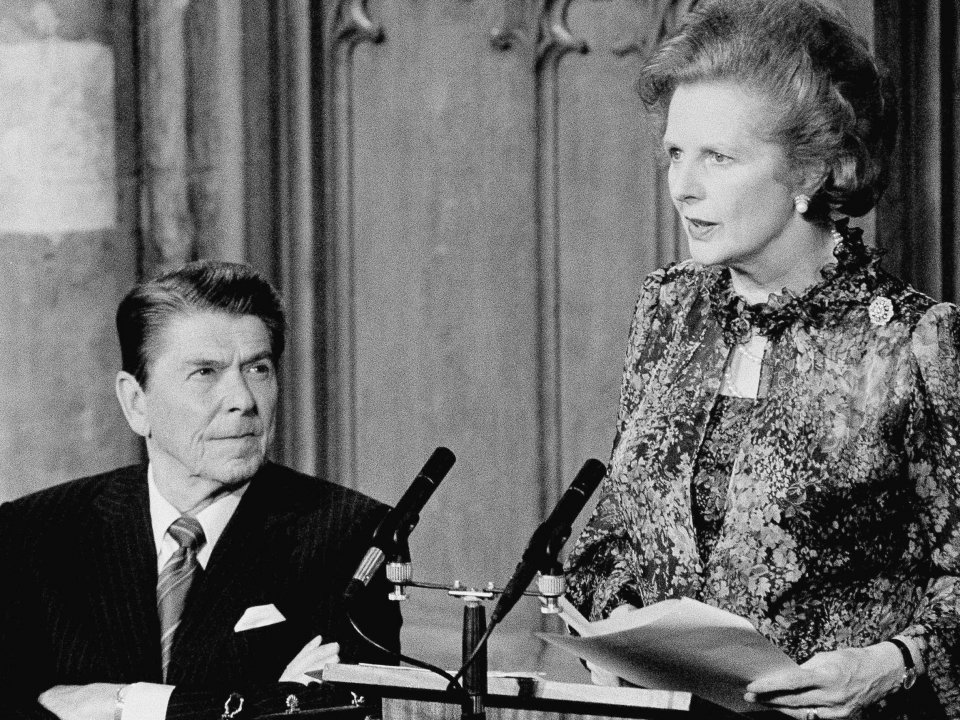 Liberalism has both political and economic dimensions and they often are not integrated. For example, politically the New Deal liberalism of FDR included state intervention into capitalism which created work opportunities, unemployment insurance and pensions. But economically liberalism means non-interference in markets. The first forms of economic liberalism were Adam Smith’s “invisible hand of the market”. Neoliberalism promises a return to the policies of Adam Smith as opposed to the Keynesian New Deal liberalism of the 30’s through the 60’s. Jack Rasmus’ book traces the history of the US economy from 1900 to the present and argues that neoliberalism began with Reagan. It is easy to imagine that neoliberalism is the creature of the Republican Party, but Rasmus shows how Clinton and Obama carried out neoliberal policies without missing a beat.