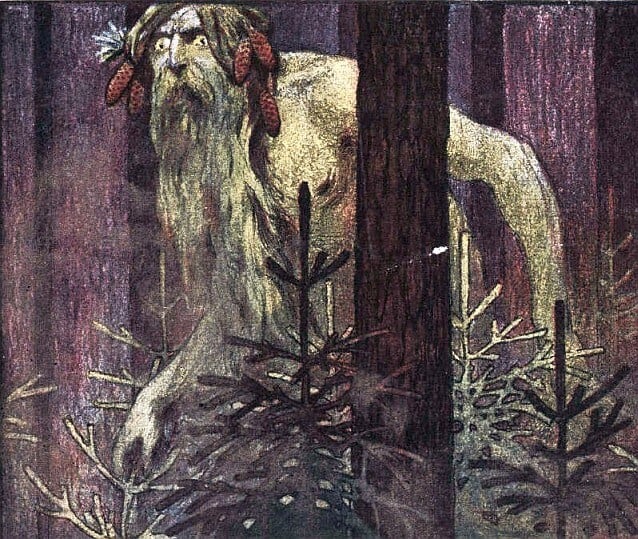 In propaganda theory, there are two kinds of lies: lies of commission and lies of omission. Yankee desperadoes use both. Because of its own chaos and failure to protect its own population, the Yankee propaganda machine has no time or resources to do the slow work of Ellul’s sociological propaganda. Now Russia doesn’t even have to be socialist to qualify as a country to have a Cold War with. From complaints about Russians flying in “allied” space (as if we are in World Wars I and II) to ignoring Russian achievements in outer space or with Sputnik 5 vaccine, Yankeedom is determined to bring the whole world down with them.