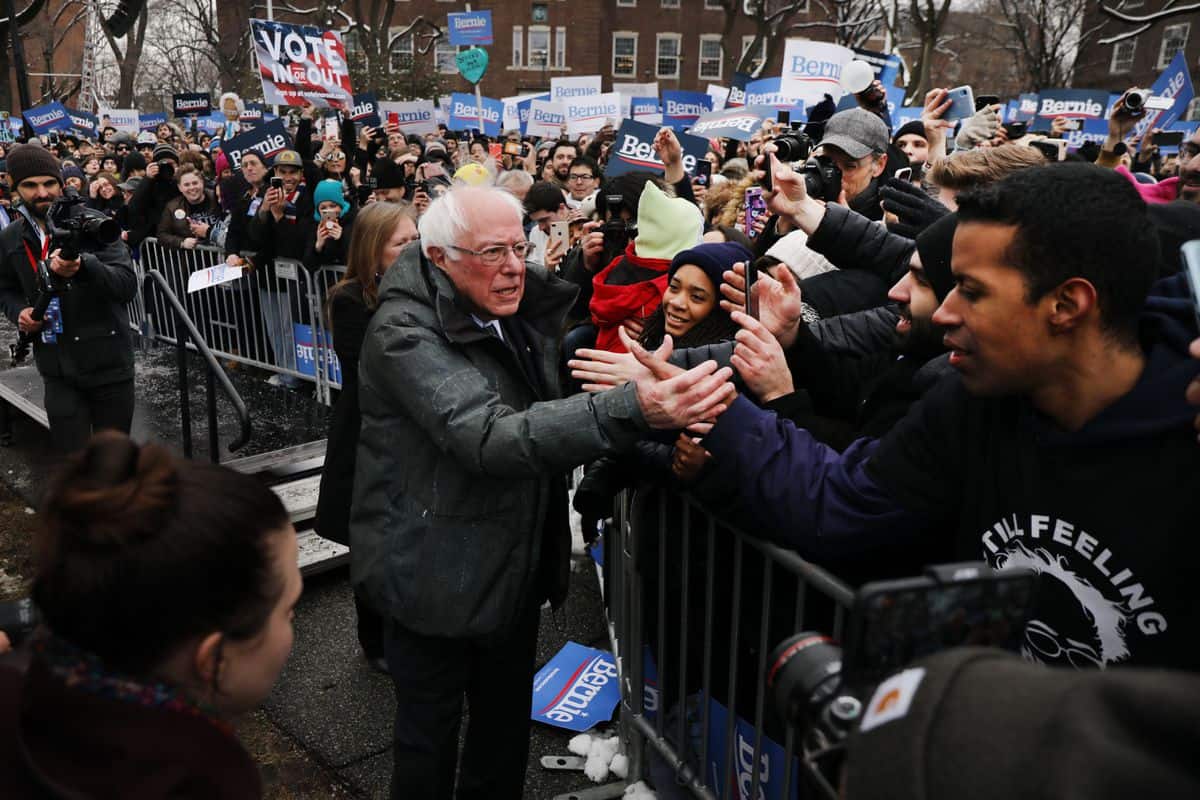 There are roughly six categories of socialists: anarchists, council communists, three kinds of Leninists and social democrats. All six agree that Bernie Sanders is a New Deal liberal, not a socialist, and that Sanders should not be associated with Debs. This is a very good article that covers Debs’ early years in the Socialist Party and contrasts the Socialist Party to DSA. DSA claims to be socialist, while at the same time they are trying to reform the Democratic Party. This is  something Debs would never have advocated.