Home / Flashpoints / Ruling by a Thread: Macron and His Ominous Right and Left Oppositions 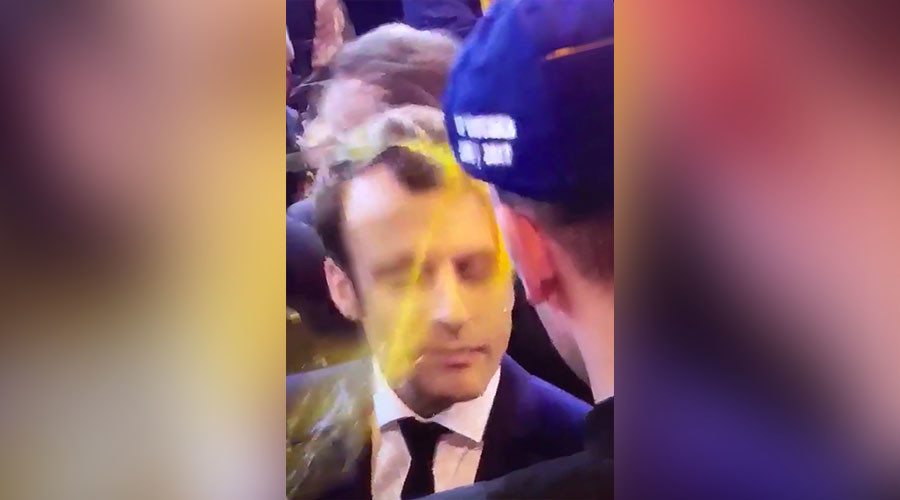 This is a wonderful hour-long talk about what has been going on in France for the last 80 years. First there was the collapse of the two major factions, the Gaullist and the Socialist parties around 1975. Then there was the rise a number of a neoliberals culminating with Macron. Perhaps most importantly, Macron is anti-France. His loyalties are to the European Union. He has no control over France’s currency or the railroads. The rebellion against Macron has at least two tendencies: Marine Le Pen on the right and the Yellow Vests on the left.

Watch on The Saker