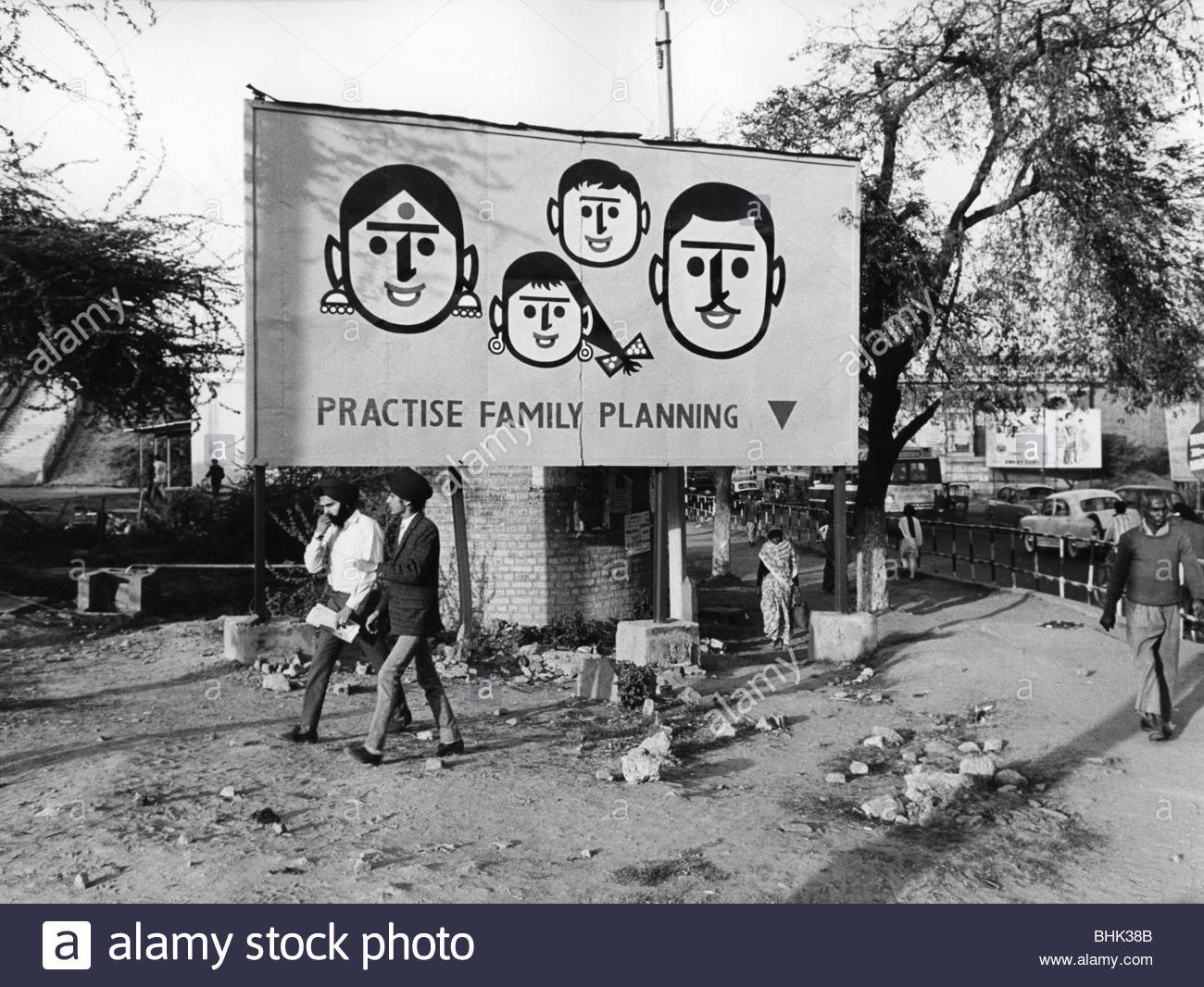 This is a terrific article which exposes the ruling class roots of the attempt to convince the public that overpopulation is the fault of people (usually the poor) having too many children. As the author says, in actuality, the problem is the distribution of resources, not the number of people on the planet. This is a Marxist  argument but a number of non-Marxists like Buckminster Fuller have said the same thing. The author distinguishes the careful scientific basis for global warming as opposed to the lack of scientific evidence for overpopulation.