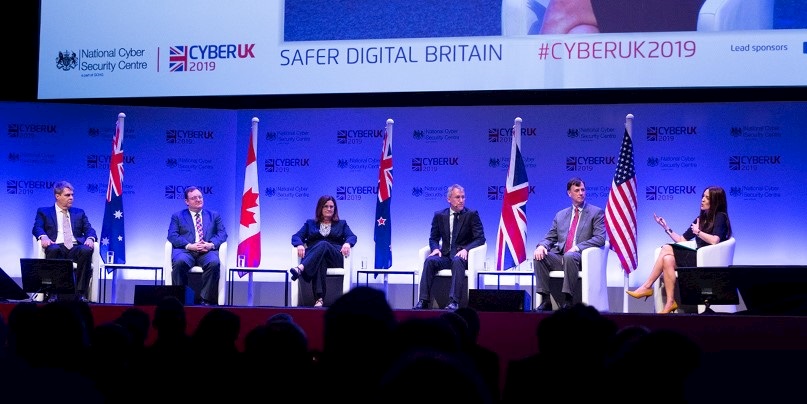 This is a solid, in-depth article on the racist sanctions coming from the United States and its lap dogs, England, Canada, Australia and New Zealand against the Chinese telecommunications and electronics company, Huawei. But what has China done? It is simply doing the very thing that capitalists have claimed is the heart of the success of their economic system: competing.