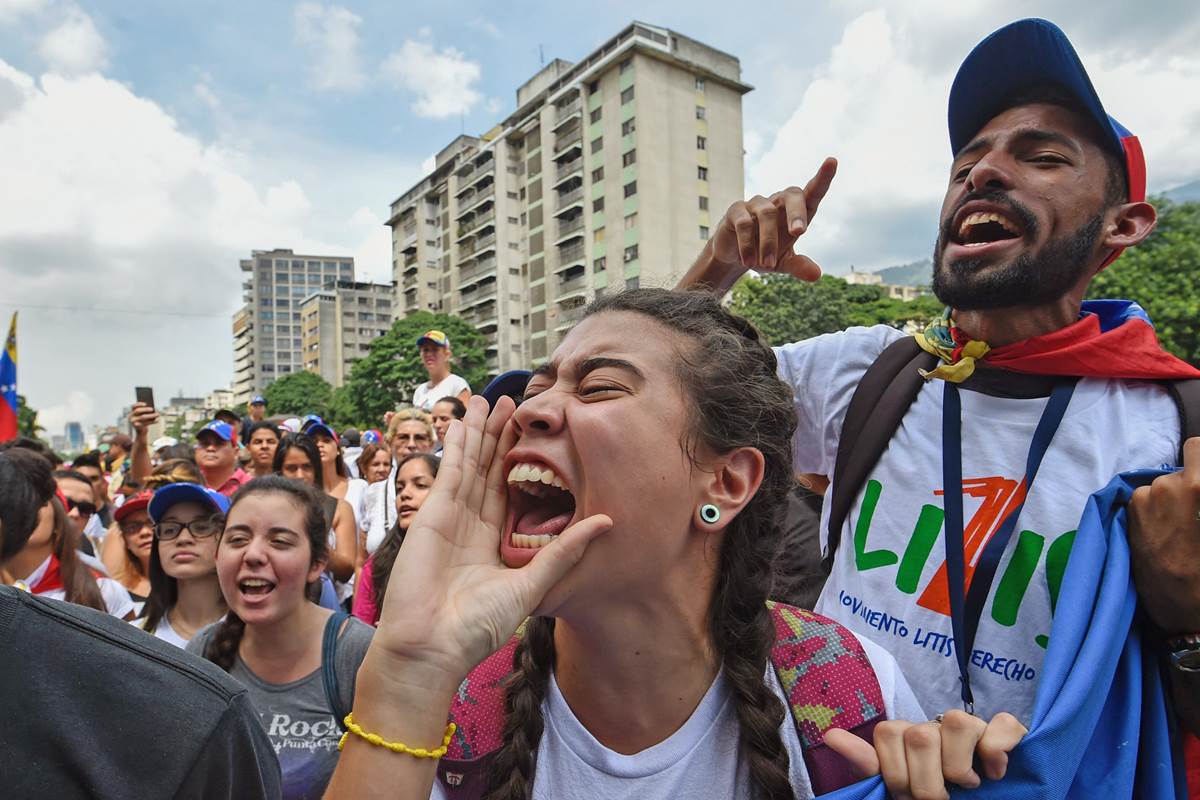 Most of us are aware that the Yankee mainstream press sings the same old song, especially when it pertains to international events. However, isn’t the Venezuelan press even more propagandistic? A comparative study of television, print and social media in both countries has proven that the Venezuelan press does a far better job of presenting the sides of both the opposition and the supporters of Maduro while the US media solely focuses on the “opposition”. This article does a great job of demonstrating the validity of this study.

Image by NBC demonstrates how NBC covers the Venezuelan opposition