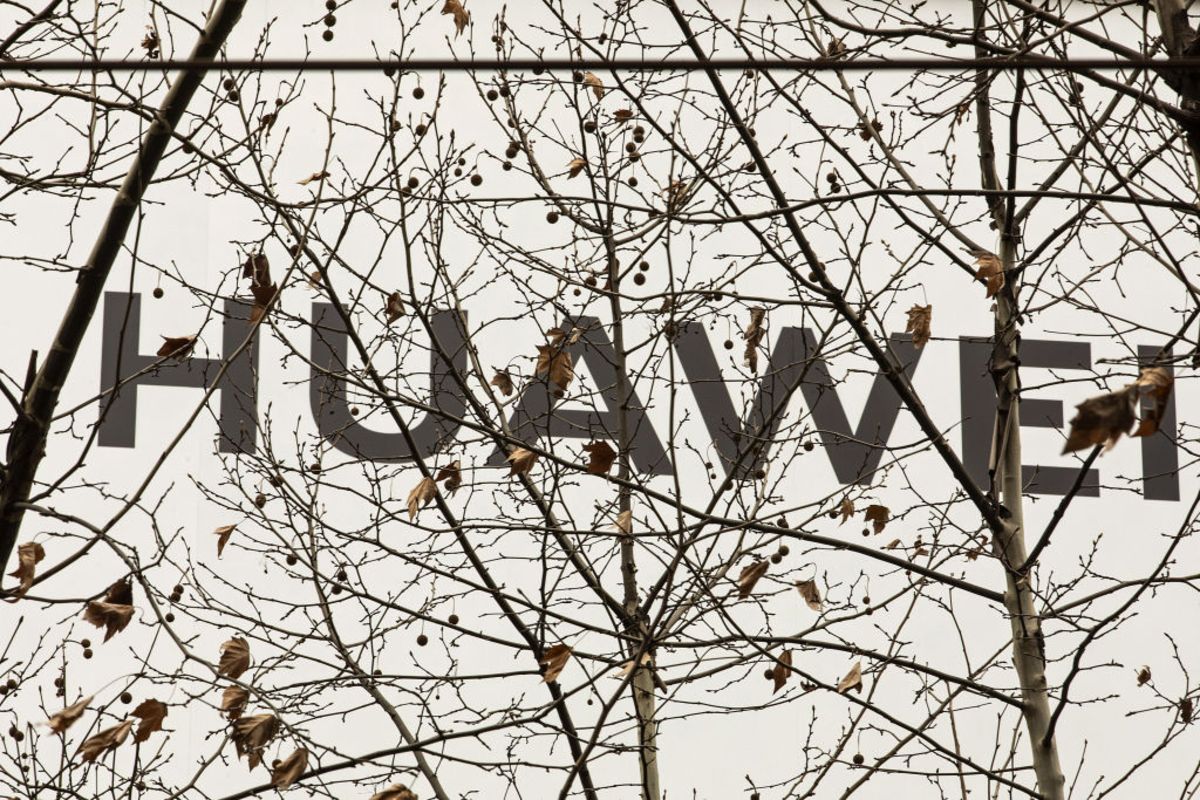 In Yankeedom’s mythological story of the origins of capitalism, capitalism “wins” over socialism because capitalists promote innovation. But as Immanuel Wallerstein and Giovanni Arrighi have historically pointed out, capitalist hegemons in their last days, do not make profits based on production. Their profits are based on wars and fictitious capital. Anglo-American capitalists are blocking the productive forces of China, because China’s productive forces make them obsolete.

Read in WSWS
Image from bloomberg.come