Home / Flashpoints / Pros and Cons of Secession Under Global Capitalism 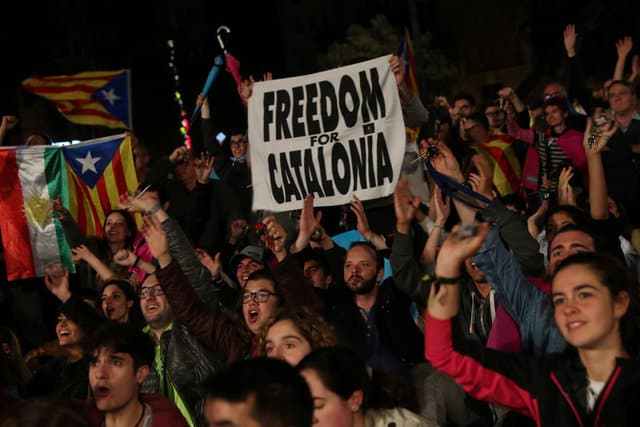 This is a very careful cross-cultural and historical weighing of the pros and cons of seceding under 21st century capitalism.

It considers the economic, political and cultural reasons for seceding as well as the costs and liabilities.