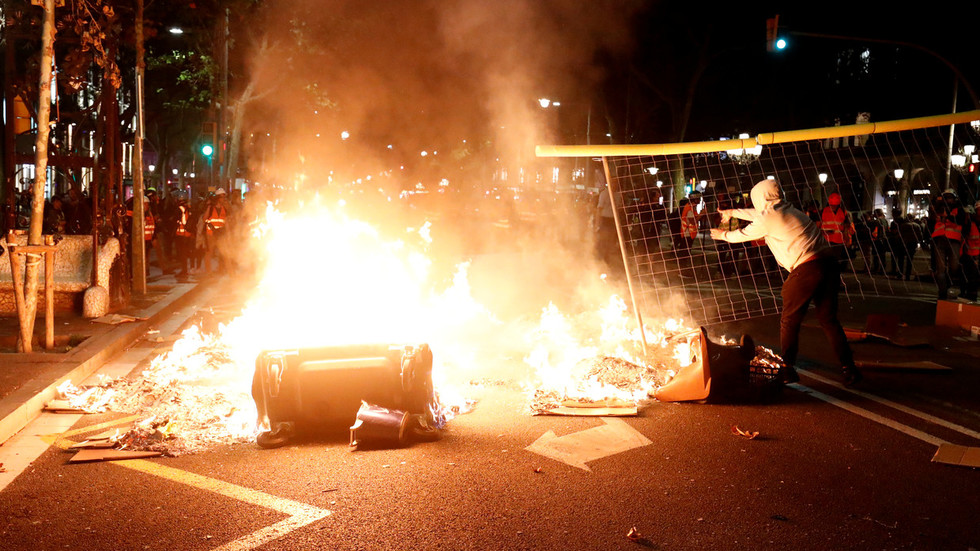 Usually mainstream depiction of clashes between the police and protesters present the police as a neutral force for maintaining order. This “order” is disturbed when people refuse to go back home or be marginalized. Research in mass psychology shows that the police, more than any other force, are responsible for rioting (see  videos). What many of these world-wide revolts have in common with each other is the incapacity of rulers everywhere to provide a decent life 200 years after we were promised society was “progressing”.

Read in RT
Image from RT