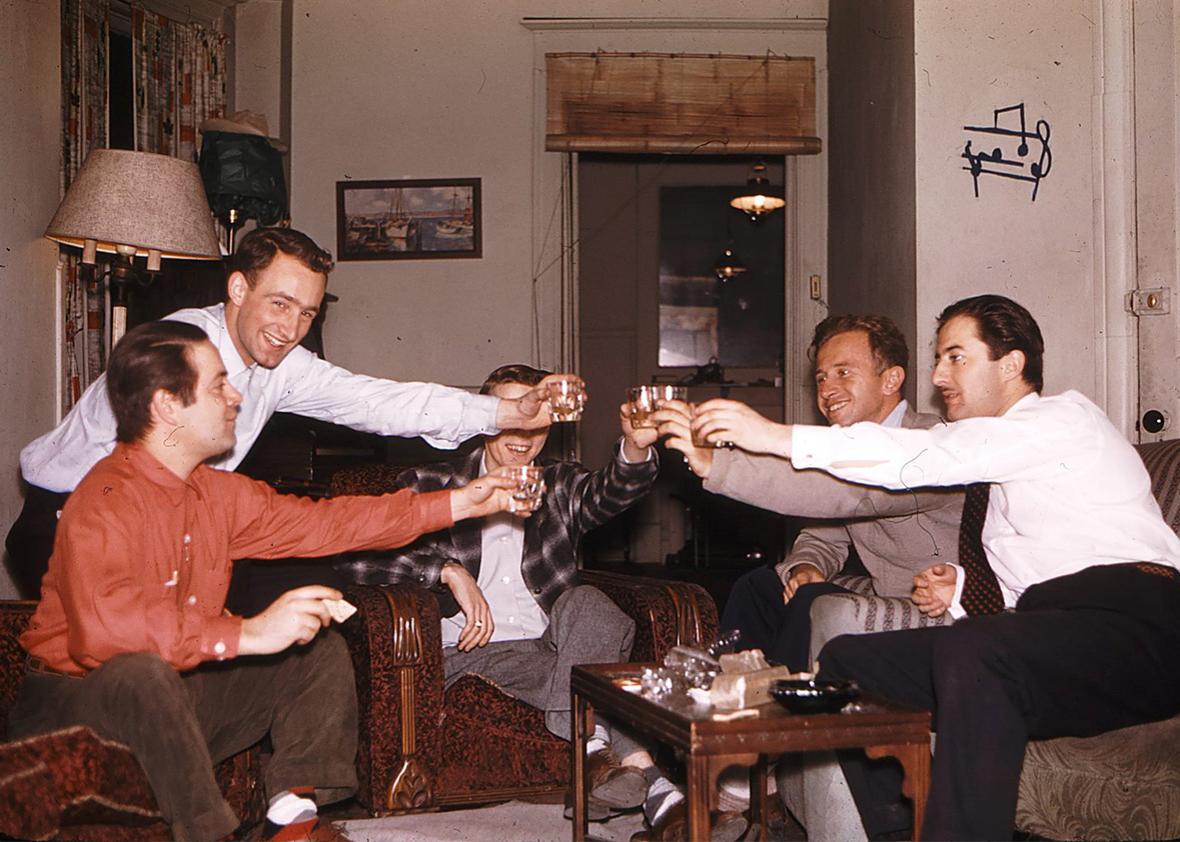 This interview with Michael Hudson describes what has happened to Latvia, Lithuania and Estonia since the fall of the Soviet Union. Not a pretty picture, just more of the Chicago Boys’ primitive accumulation process described by Naomi Klein in her book The Shock Doctrine.