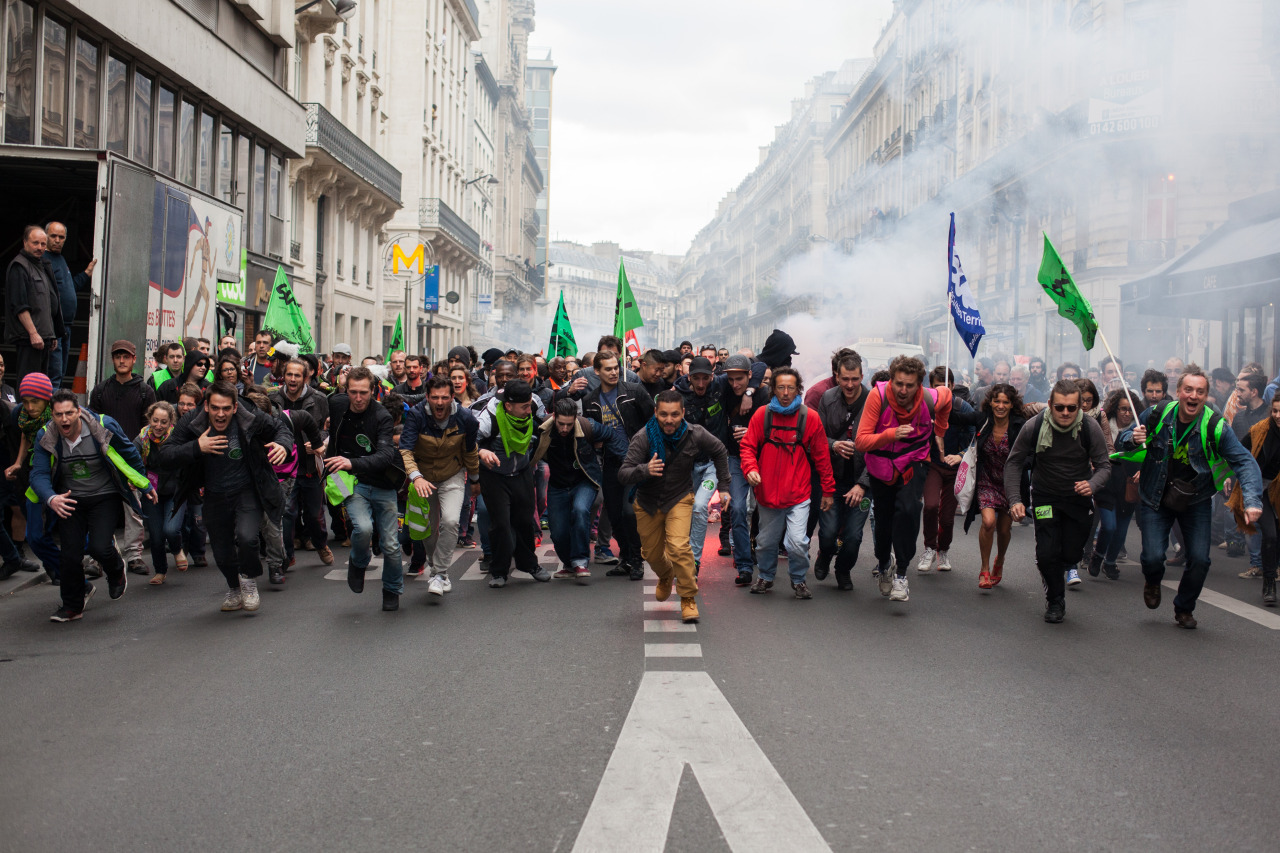 This is an hour-long talk devoted to the general strike in France. As it turns out, French workers are rebelling against accepting a pension program that workers have accepted in the United States. To remind everyone, pensions aren’t a government hand-out. They are deferred wages that workers have already earned. Cutting the pensions is like robbing workers of their deferred wages.