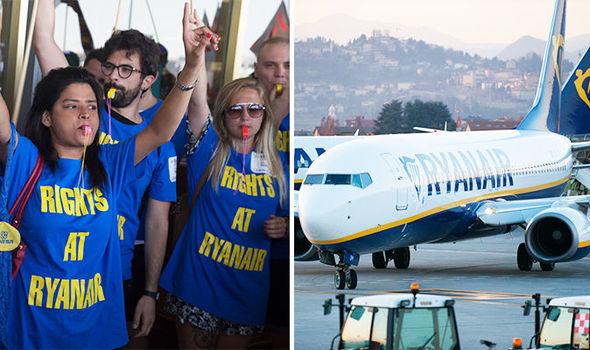 Pilots of one of the most exploitative airlines in Ireland struck in Germany, Belgium, Sweden and the Netherlands for better working conditions. 400 flights out of 2,400 were cancelled  in Ireland. What is important here is not just the strike. This can be understood in the longer term as a rehearsal for a general strike across industries in Europe. The way it often works is that workers start a strike for better working conditions but as the strike continues it spreads to other industries such as transportation and food distribution. Next thing you know, they find themselves in the epicenter of a revolution.

Read on WSWS
Image from express.co.uk