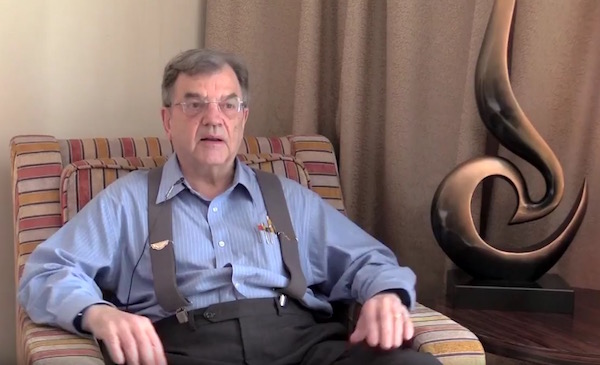 By most leftist standards Michael Hudson is one of the great economists of today.
A merciless critic of finance capital, his parents collaborated with Trotsky and Michael grew up in the only city in America which was Trotskyist: Minneapolis Minnesota. This Renaissance man branched out into physics, music, and ancient history.
It wasn’t until the mid 60’s working for Chase Manhattan that he realized the world of finance had nothing to do with the real economy. Michael Hudson is not a Marxist, but his criticisms are immanent. That is, they come from a deep understanding of Marx. The video is a little over an hour and well worth it.