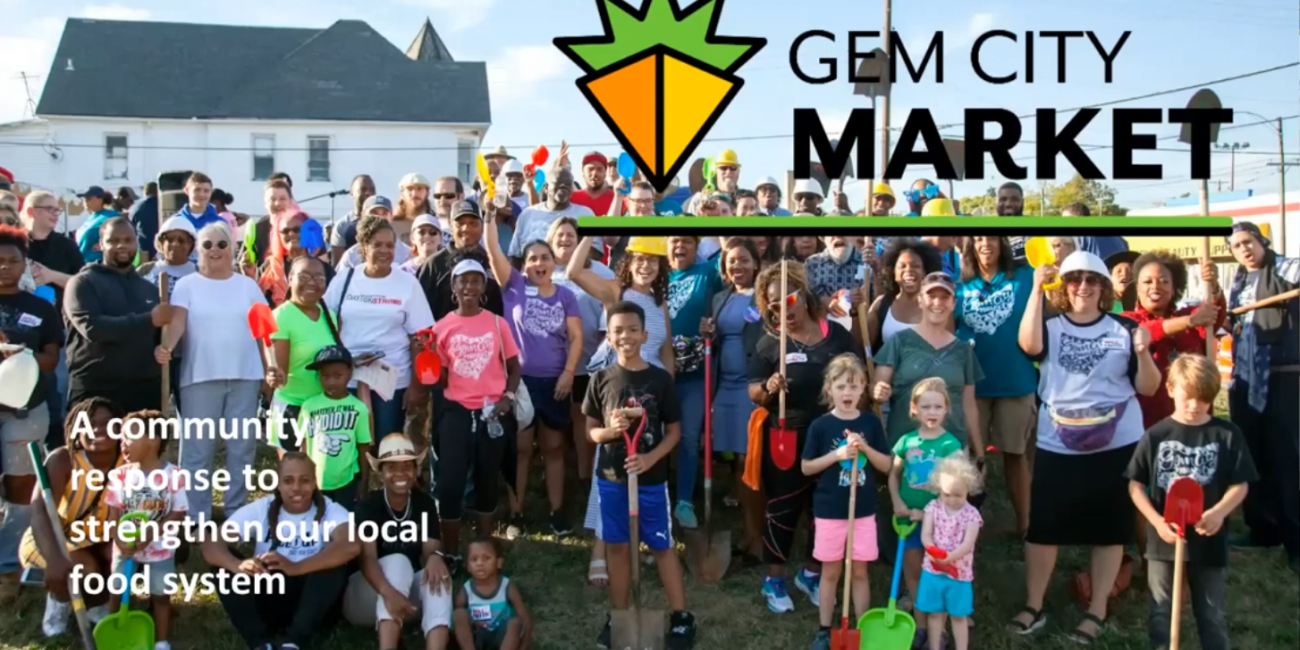 When we lived in Oakland there was no full-product grocery store in West Oakland. But roughly ten years ago that changed, thanks to the efforts of the people of West Oakland, A similar situation existed in a section of Dayton Ohio. One part of the area was 98% black with no large grocery store. The people “on the wrong side of the tracks” worked with an abandoned Kroger store and turned it into the Gem City Market, a worker coop. This hour-long panel tells the exciting, full story.