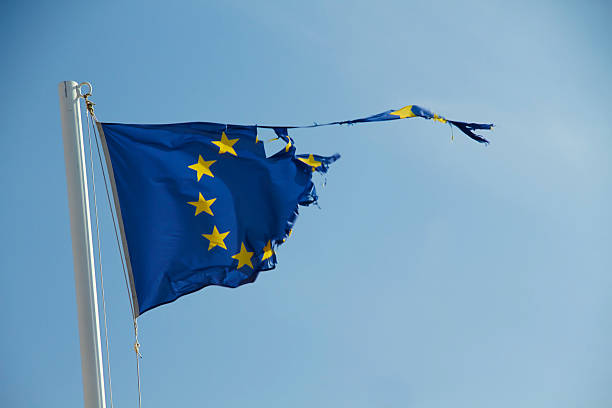 Nineteenth century Europe was the centerpiece of the world with the great English empire, all the French revolutions and the rise of industrial Germany. But in the 20th century the fortunes of Europe have sunk. In fact, as this article describes, it has attempted suicide three times, with two world wars and what it is doing today. Right now the entire continent seems incapable of deciding its own political or energy future.

Read in The Saker