Home / Flashpoints / Outer Space: Whose Space? Our Space or My Space? 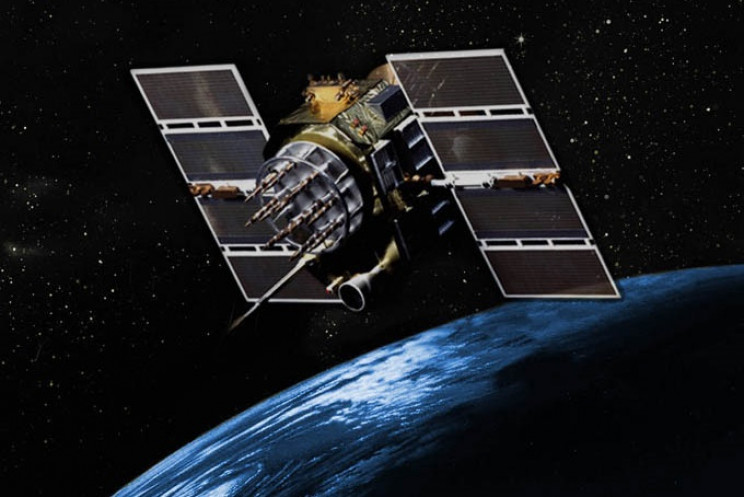 In the 1960s space travel seemed to be at least one area about the Great Powers that would not be ruled by the usual Hobbesian “war of all against all” foreign policy. There seemed to be a genuine attempt on the parts of the USSR and Yankeedom to learn about space together. What has become of that today? This article describes how the declining Anglo-American empire is now treating space as no more than an expansion of its failing geopolitical strategy here on earth.