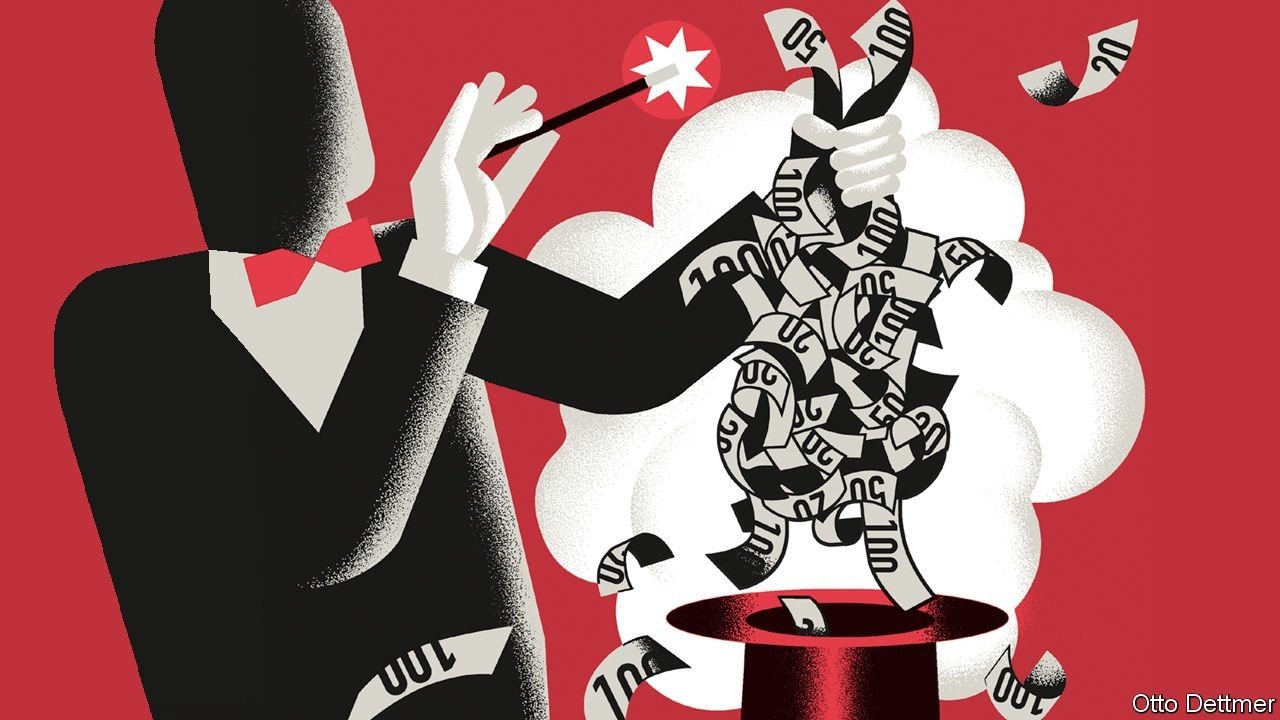 Modern Monetary Theory (MMT) is all the rage among those liberals who have had enough of capitalist neoliberal  policies. But its concept of money is deeply flawed. For one thing, it treats money as if it were an ahistorical characteristic of all societies. Marxists point out the money in tribal societies or agricultural states does not take on a reified form as it does in capitalist societies. Other contrasts between MMT and Marxism include the state and money, the state and economic policy and world money and monetary sovereignty.