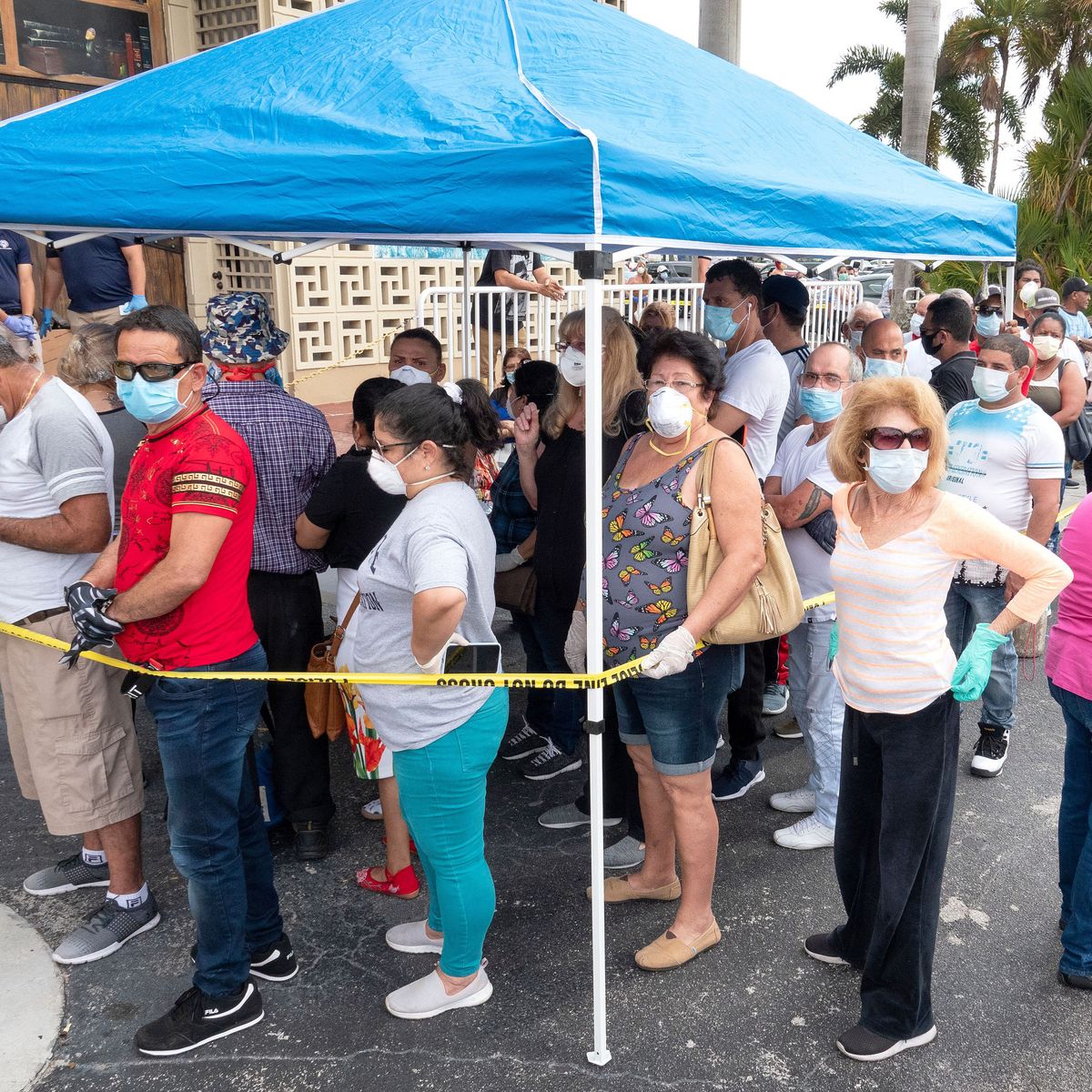 The World Bank does not make alarmist or  conspiratorial assessments. However one of the chief members of the bank argues that as of August 2020 the global economy is in the state of a depression. Turning to Yankeedom, la, la capitalist economists cook the numbers to set the unemployment rate at 8.4%. In this article, political economist Jack Rasmus argues that the real unemployment rate is no less than 25%, with the prospects for the next six months to be even worse.