Home / Flashpoints / Is the Idiot King Planning an “October Surprise” in Iraq? 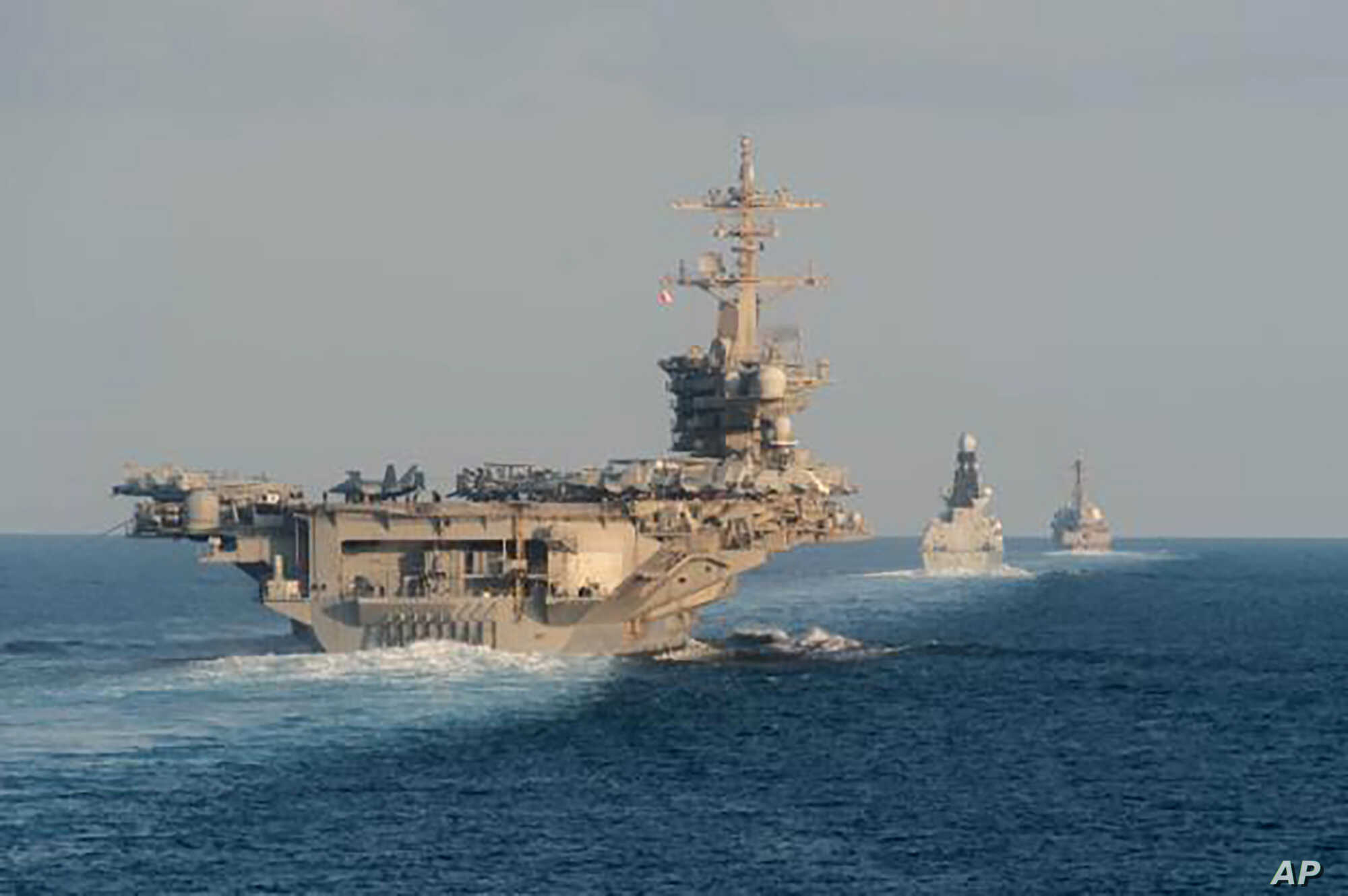 An “October Surprise” is a reference to dramatic stagings of political events month before an election to swing the vote towards a conservative candidate. This was done to help Dwight Eisenhower win with the Hungarian Revolution; in 1968, when Johnson said he would suspend the bombing of North Vietnam; when Kissinger  said “Peace was at hand” to help Nixon; and in 1979 with Reagan’s promise to release Yankee soldiers just before the election. This article suggests that Iraq may be the target of an October surprise that Trump may use to justify staying in power.