Home / Flashpoints / Is China Headed For A Crash? Western Media’s Projections of their Own Problems 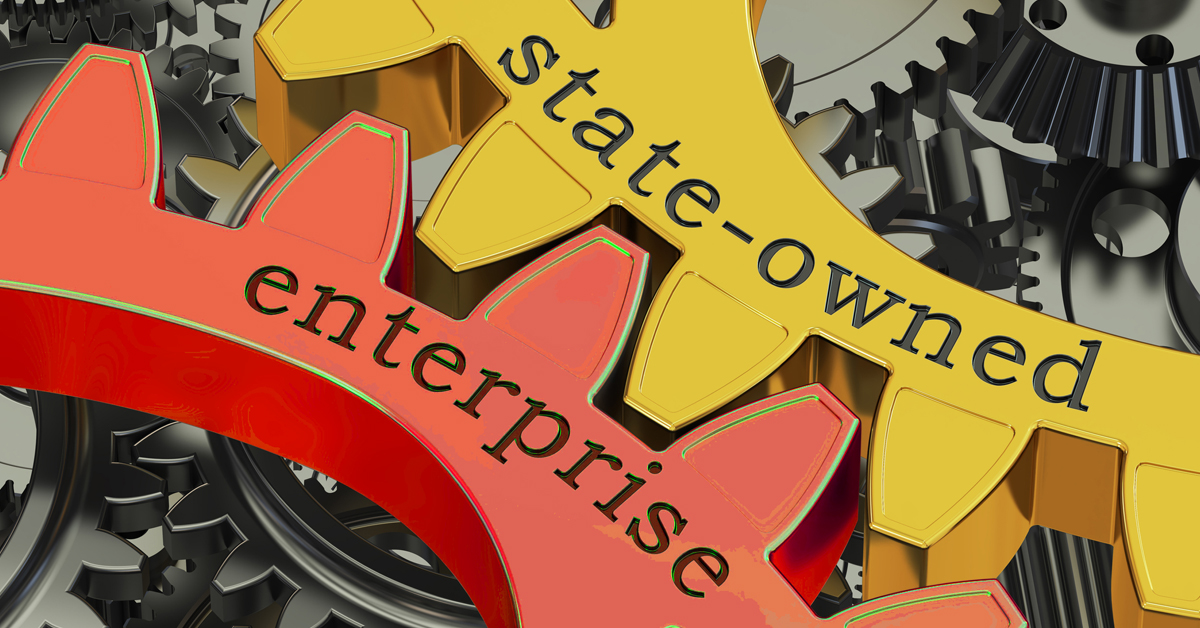 The extent to which Western media is out of touch with its own deep economic problems is exposed in how it misunderstands China’s economy. For them no matter what the problem, the solution is to “open up markets”. But Michael Roberts shows that whatever weak points exist in the Chinese economy, it is in the financial sector that the economy has been “liberalized”. Profits made by state-controlled companies are making three times what financial capitalists make. The solution is for MORE state-run industries. China will never have a depression because the state controls the central bank and the four commercial banks.