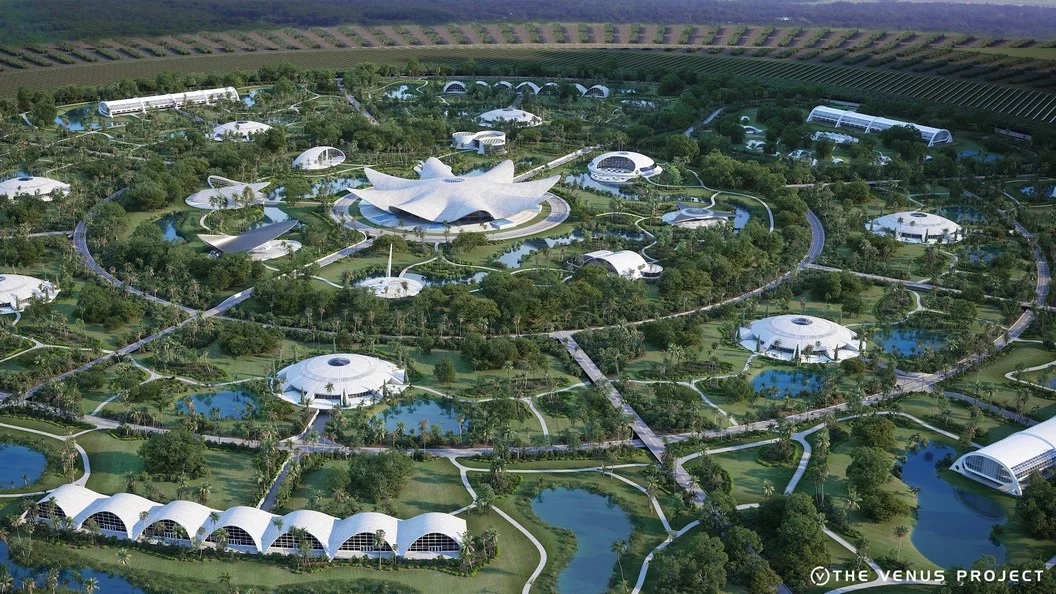 Thomas Malthus thought that the rate of population growth happened much faster than the human ability to produce enough subsistence to match the growing numbers. But this ignores at least these two things. First, it ignores the fact that human societies have mechanisms for regulating their populations. Therefore, hunter gatherers have lower populations, agricultural societies have higher populations, and industrial capitalists have lower populations. Secondly, the means of subsistence of human beings aren’t fixed, but can be expanded through technology.