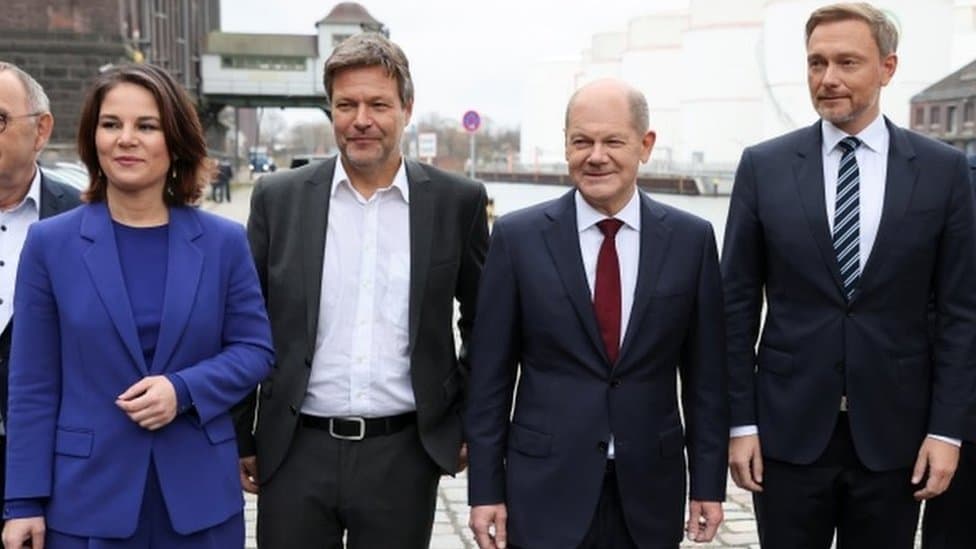 For one hundred years the German Social Democratic party has never mustered the courage to be anti-war or anti-imperialism, which is a typical socialist stance. Therefore, the new post-Merkel foreign coming from the SPD should come as no surprise. But the Green Party, as part of the coalition government, also agrees with an anti-Russian stance against the Russian pipeline deal.  This proves that a strong nationalist leader like Merkel can, in some ways, be more anti-imperialist than pseudo-left socialists who buckle under to the decaying Yankee empire.