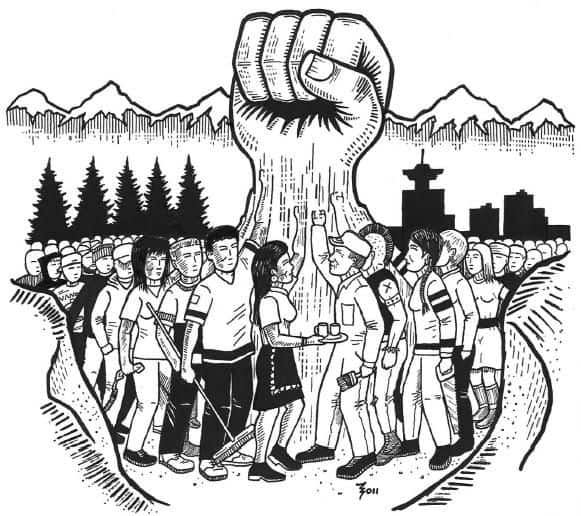 The strikes we saw in October could just be a rehearsal for potential strikes coming up in 2022. There are two hundred large contracts which cover businesses, all of which have more than 1,000 workers.
Altogether, these contracts employ 1.3 million workers. The industries whose contracts end in 2022 include  grocery stores, longshore, car-hauling, oil and tires, baking, hospitals and schools, including in higher education. Hopefully it will be a long and bitter year for capitalists.