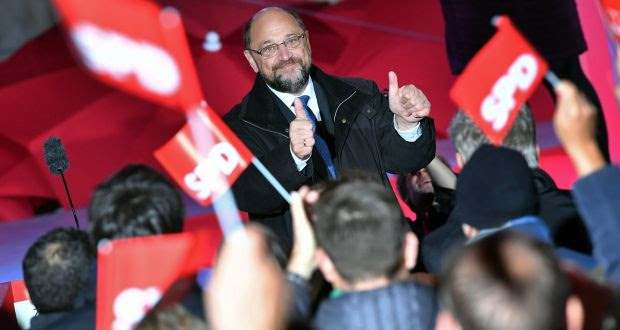 Despite its initial reluctance to join in another grand coalition government, the leadership of the Social Democratic Party of Germany is now talking about joining.

So has the Left Party. It is understandable that the ruling class parties  of Germany are afraid of the prospect of the uncertainty of new elections and  what it would mean for the European Union because of Germany’s central place in it. However, what do parties which claim to be socialist have to fear from fresh elections?