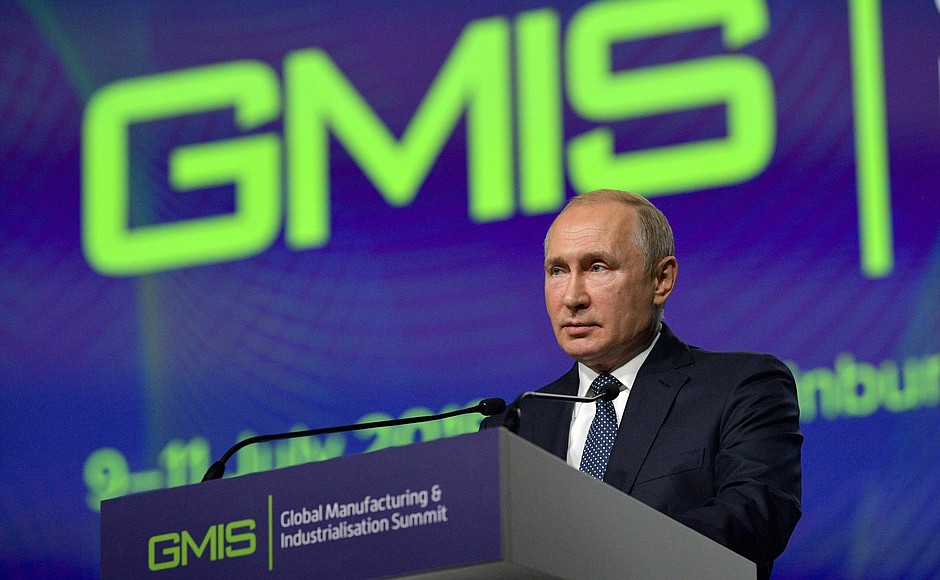 Many of us have lived through the 1970s campaign in the United States that claimed that small is beautiful, people needed to control their populations and science and technology were questionable. This ideology began in high places, with Rockefeller, Kissinger, Bush Sr. and Paul Ehrlich. However it was perpetuated by many socialists on the left, academic or not. Fusion power advocated by Putin is a return to the vision of “developing the productive forces”.