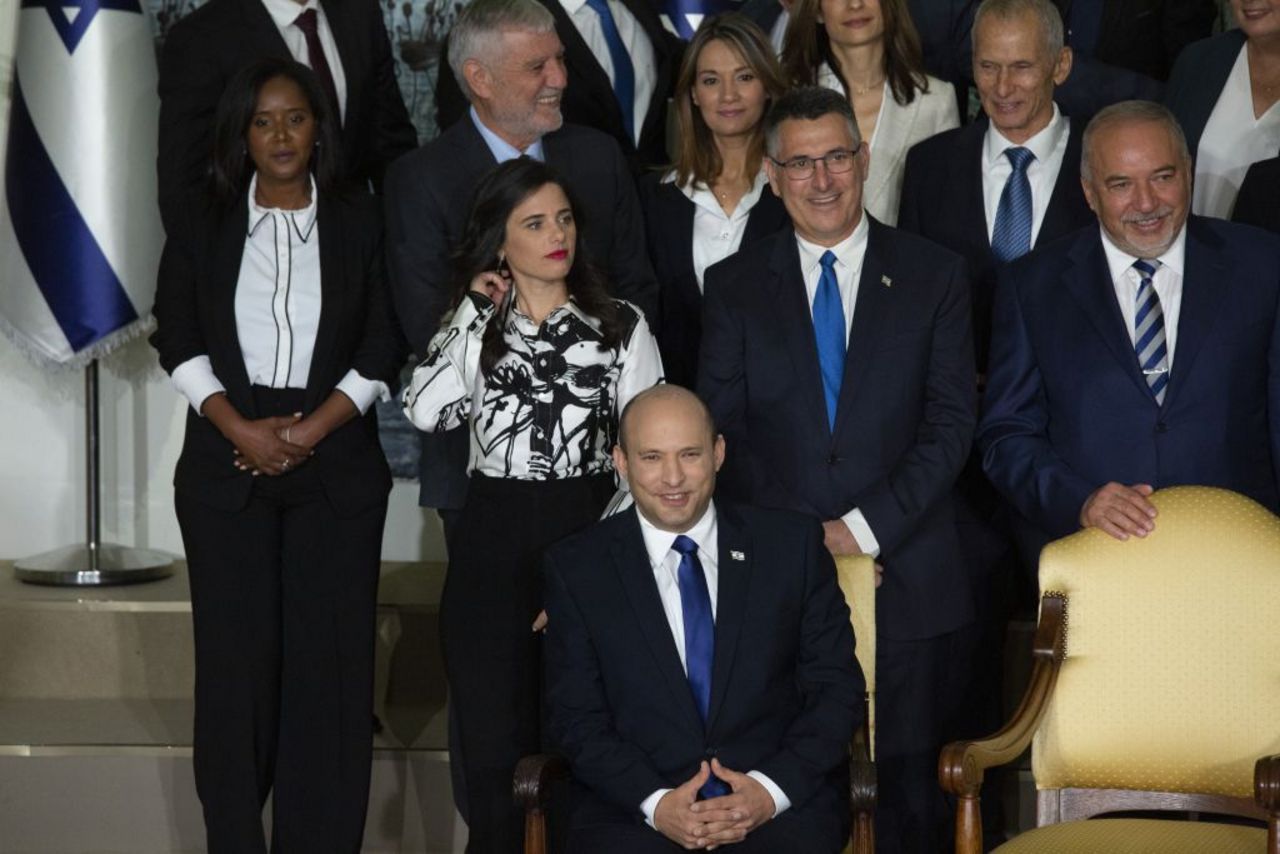 Unfortunately, it makes little sense to celebrate Netanyahu’s departure because he is replaced by even more right-wing forces. These forces are pro-annexation and against any prospects of Palestinian statehood. What this article fails to address is the role of the Israeli masses in all this. What is the level of real opposition of the Israeli population to decades-long right wing governments? Is there a movement against the right that is being suppressed or are these politicians an expression of real right-wing tendencies among the Israeli population themselves?