Home / Flashpoints / French Imperialism on the Way Out in Africa 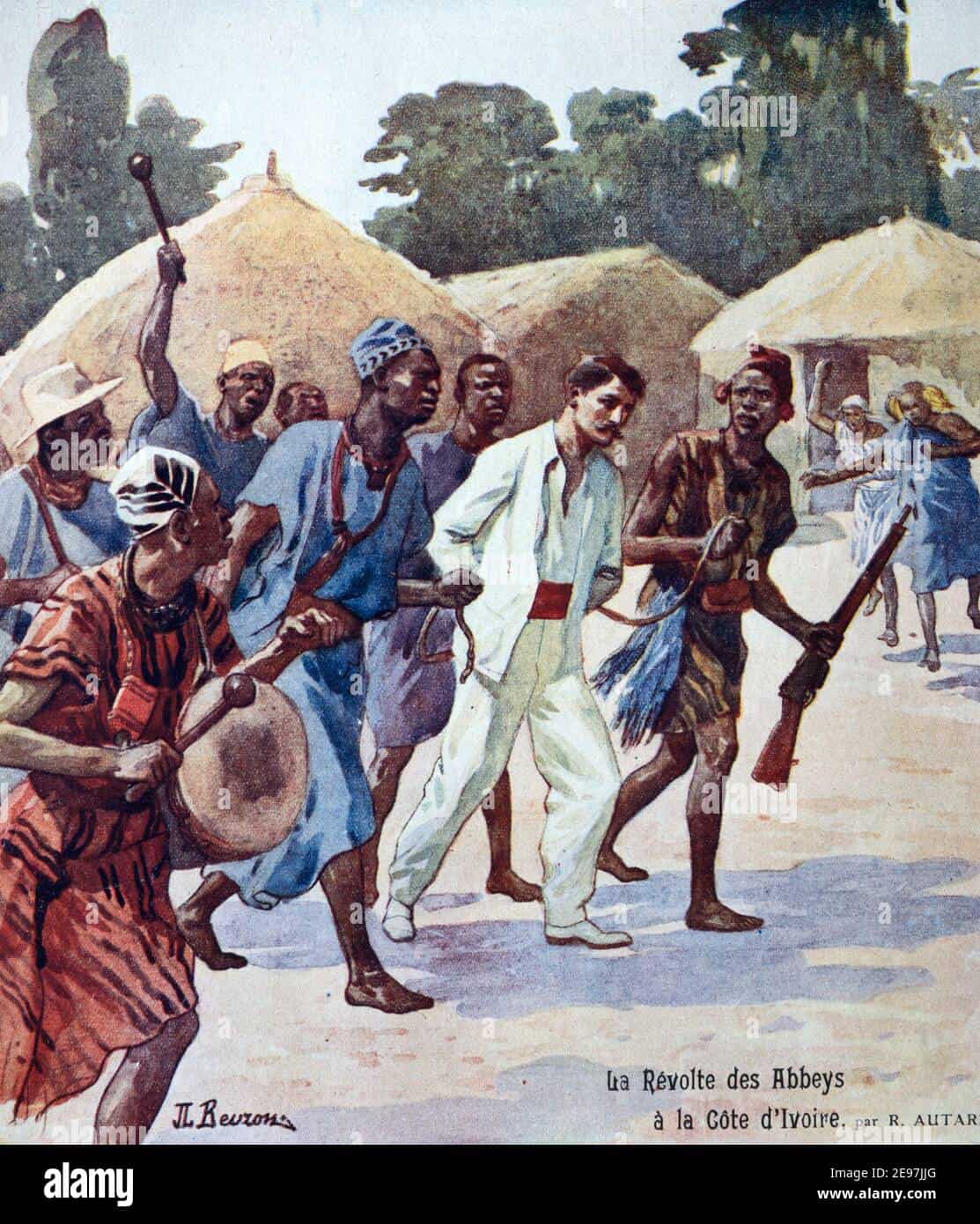 In the anticommunist international theory of modernization, “destabilizing influence” was a code word for a third-world country moving towards socialism. But western imperialism has fallen on hard times and now its own language of propaganda is being used against it. This article describes how the African population is increasingly hostile to the French presence in Africa whether it be in demonstrations, exposures of spy activity or the collusion of France with the plans of Yankeedom. On the other hand, Russia, based on it past international practices, is being trusted more and more.