Home / Flashpoints / How Far Behind is Yankeedom from China? A Political Economy Analysis 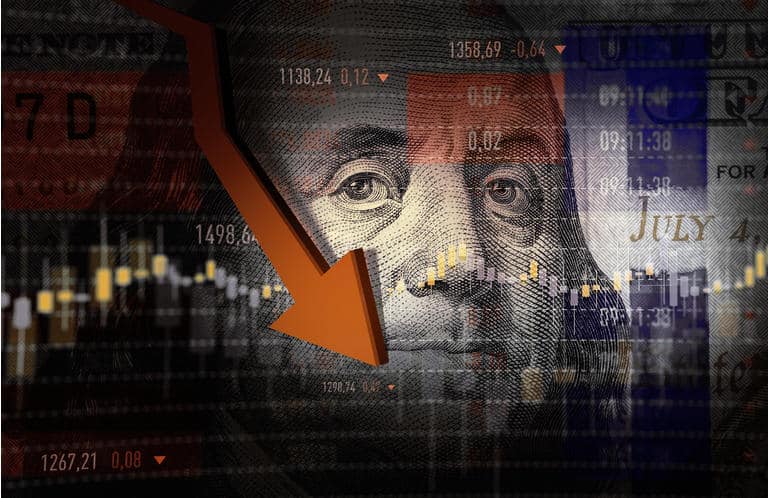 According to the economic propaganda of Milton Freidman and mainstream economists, the Yankee economy is booming. But this “boom” is based on slurring over the differences between profits made on war (military capitalism) as opposed to an economy that produces real goods and services. It also lumps together profits made on fictitious capital and profits made on industrial capital. Since China invests far more in infrastructure than in war or fictitious capital, it is way ahead in the real economy. Michael Hudson and Michael Roberts elaborate in these presentations.