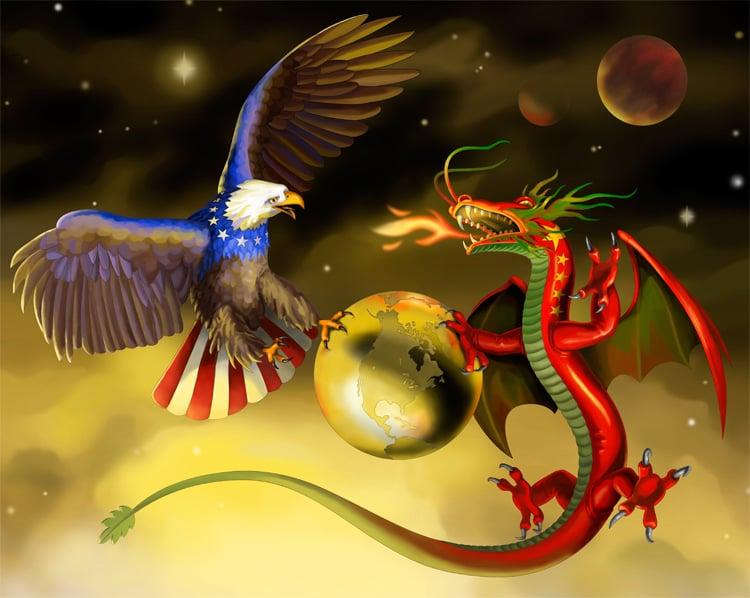 Contrary to what you might think, a sign that an empire is collapsing is NOT its lack of imperial outreach. When the Roman Empire fell it had its forces all over the Old World. So today, as Mordor collapses, its political bobble-heads travel all over the world while “Rome” burns.