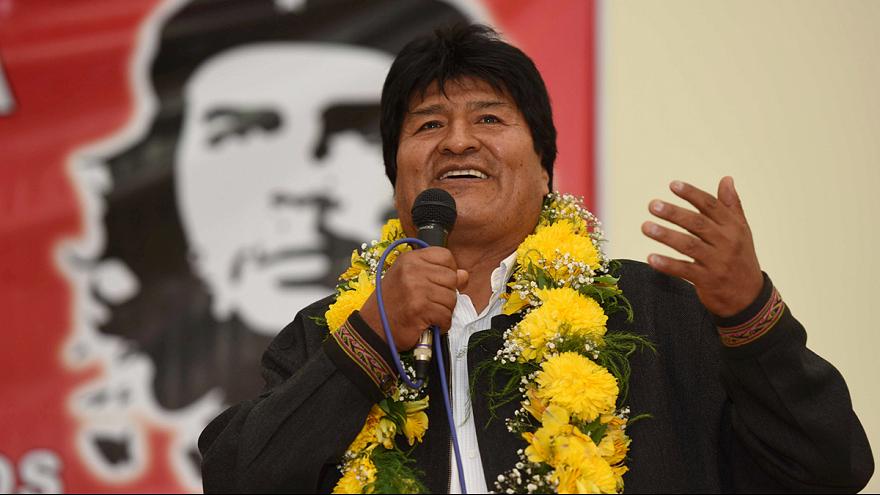 Which Latin American country’s economy has tripled in the last 13 years? Which country has cut its poverty almost in half? Which country has doubled its children’s rate of school attendance? Which country has less than two percent inflation?  Is it Brazil or Argentina, now home of capitalist fundamentalists?  No, it is Bolivia, demonstrating that a proto-socialist economy can be quite successful.

Read in teleSUR
Image from Euronews