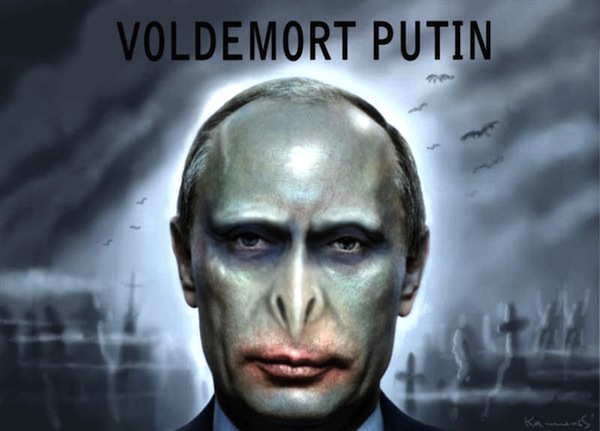 If we lived in the pluralistic society that liberals imagine we live in, then you might think there is some disagreement among the major think tanks in the U.S. But both left and right, including the Brookings Institute, the Institute for National Leadership, the Heritage Foundation, The National Endowment for Democracy and the Jewish Institute for National Security all sing the same song. Isn’t it a serendipitous occurrence they all sing in such beautiful harmonies?  We think it has something to do with Russia going off the dollar and creation of an Eurasian independent world-order.

Read in NEO
Image from cleaningthefogradio.org