Home / Flashpoints / England: From First to Last in the West 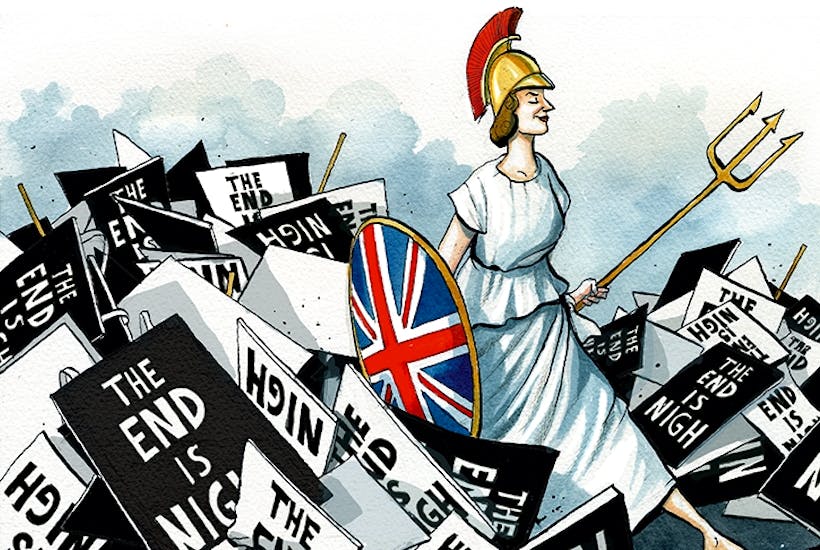 In the 19th Century, Britain was the most powerful country in the world.
Devastated by two world wars, Britain became a minor core power after World War II. But after 1980, market fundamentalist policies traded in the old manufacturing power for full-scale finance capital. Today, as Michael Roberts points out, Britain has the highest inflation in the West, the most expensive energy bills as a “government ” committed to do the least to help working class and middle class people.