Home / Flashpoints / Democratic Socialism’s Roots in the State Department: Not Such Strange Bedfellows 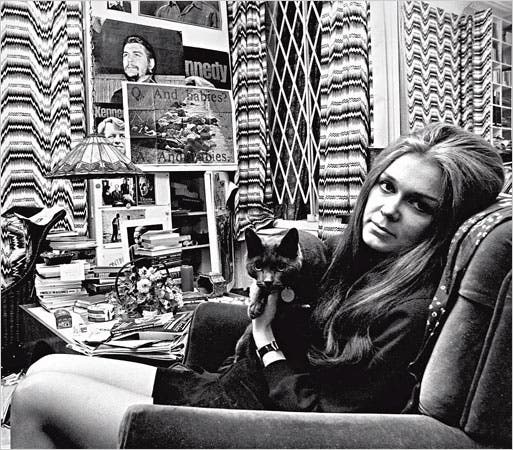 If you don’t care for the Democratic Socialists of America, you might not like them because: a) they’d rather work with liberals than communists; b) they want to reform the Democratic Party; c) they support mainstream unions. All good reasons, but did you know about their roots in the CIA-funded Congress for Cultural Freedom? Check out how frequently they wound up supporting Yankee imperialism, whether consciously or unconsciously.

Read in The Internationalist
Image of Gloria Steinem who serves as one of eight Honorary Chairs of Democratic Socialists of America, including Cornel West and Barbara Ehrenreich