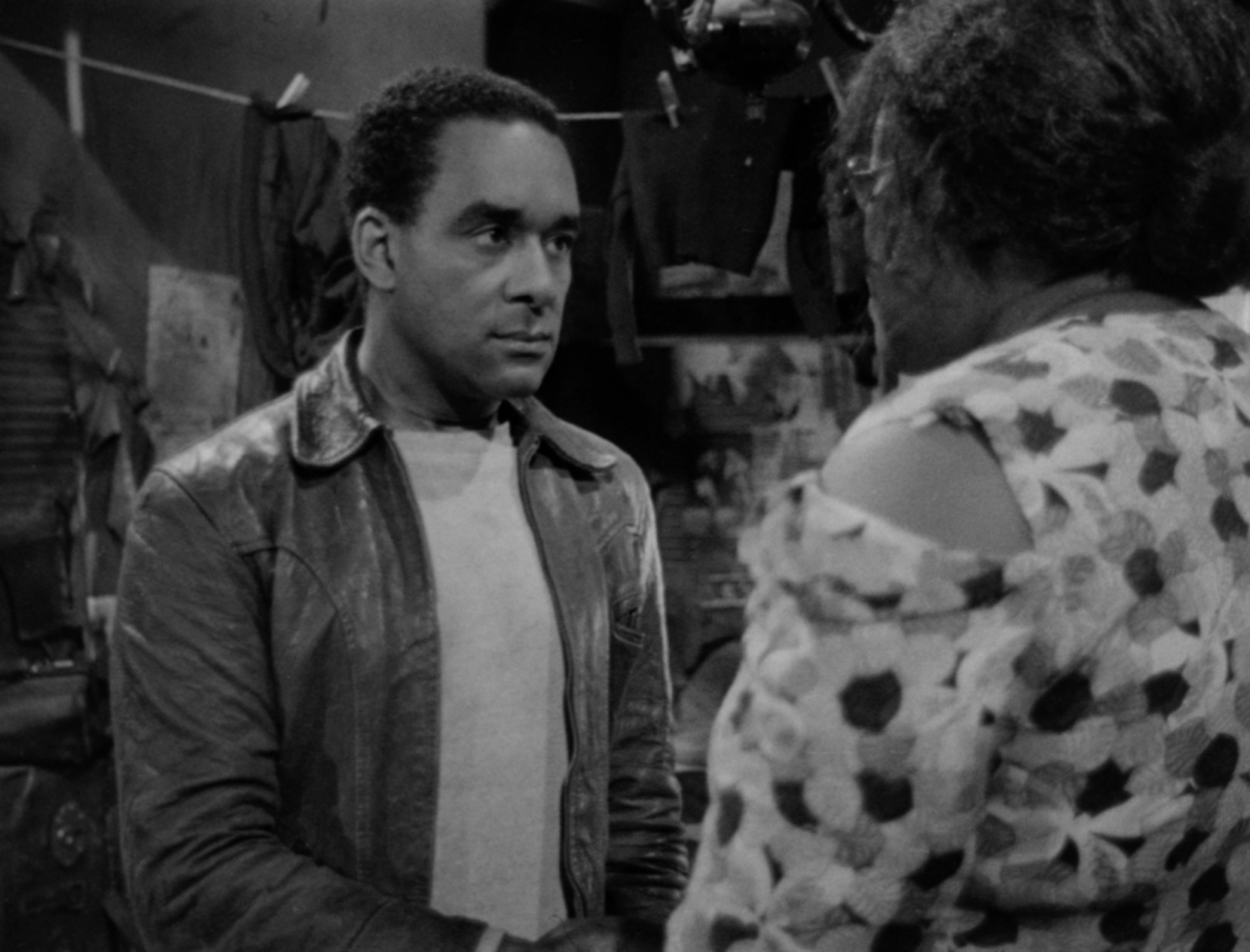 This is an in-depth article that exposes the hand of the CIA and the State Department in censoring about 25% of the original movie in 1951, which has now been fully restored. The book Native Son is one of the greatest American novels of the 20th century and one of the pioneers in showing the dynamics between race and class. Wright co-scripted and starred in the film.