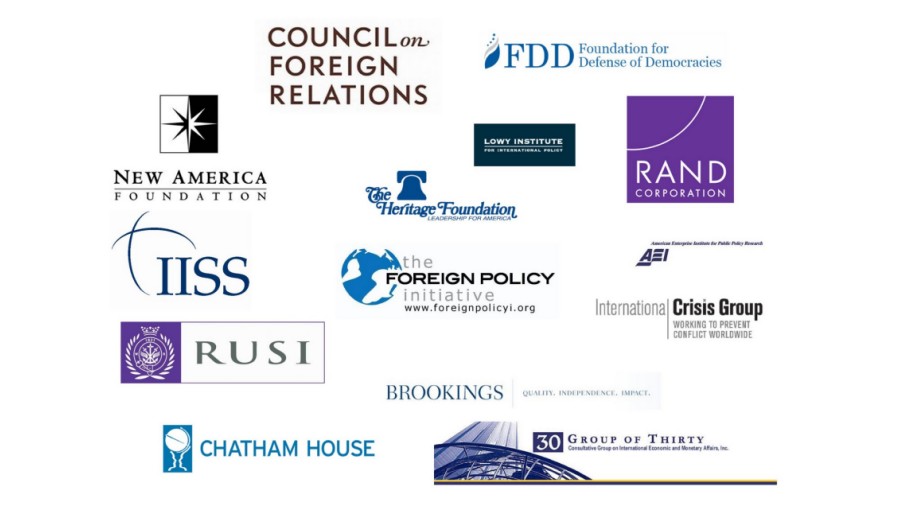 Do you ever wonder where the terms like “color revolution”or “evil empire” come from? They are generated by public and private think tanks. Think tanks have paid employees who write articles for the purpose of influencing public opinion after disseminating it through the mainstream media. Yankees have more “think tanks” than all the other major powers combined.