Home / Flashpoints / Collapsing Political Centrism is Neither Neutral Nor Moderate: It Is Bankrupt 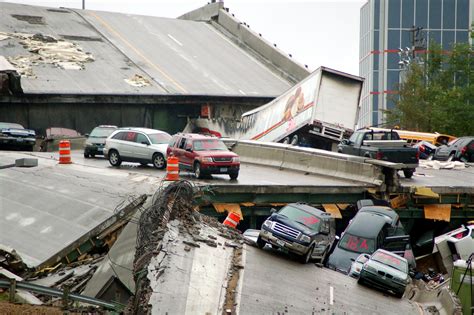 In extreme cases of destabilizing, manic, finance capital, together with extreme weather patterns caused by global warming, centrists from Merkel to Macron have nothing to offer but more of the same-globalization, austerity open borders solutions. As Pelosi says “there is nothing wrong with the Democratic party that can’t be fixed by electing Democrats”. It is understandable that many people are drawn to right-wing movements which at least admit there is a problem. Unfortunately, the left has nothing to offer but a tepid social democracy which, with the exception of Sweden, hasn’t worked in 50 years.

By Jonathan Cook – read in Dissident Voice
Image from commons.wikimedia.org