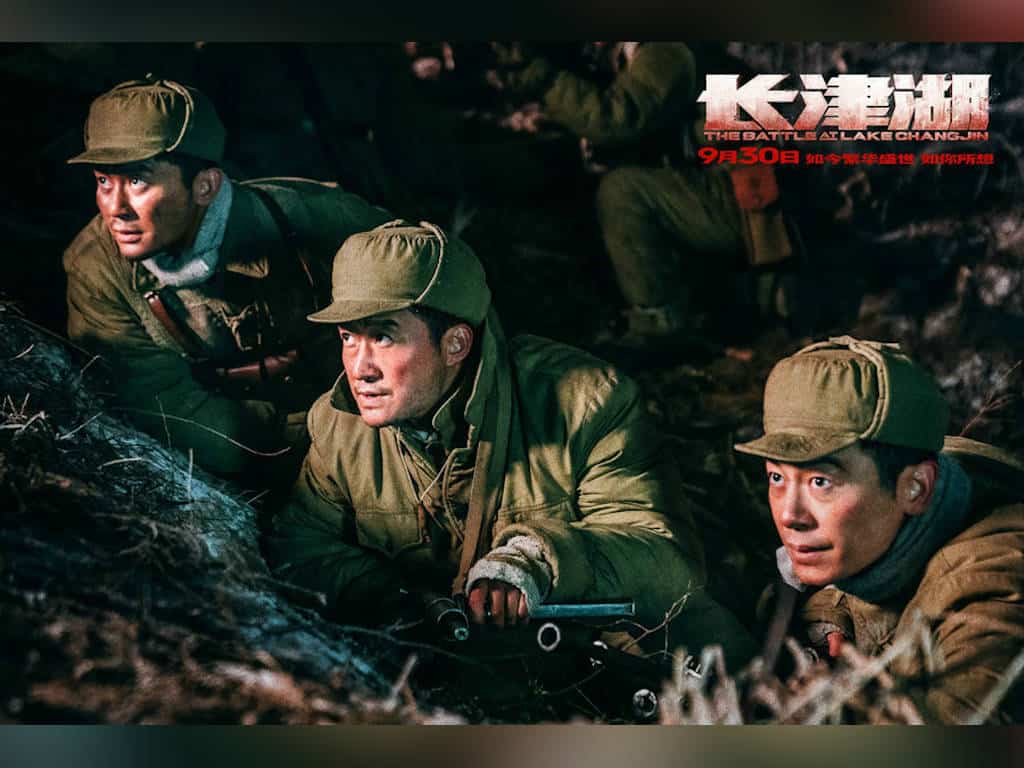 Not surprisingly, Yankee newspapers roundly condemned the best selling war propaganda movie in China. What the press doesn’t bother to mention  is that the Chinese Communist Partly openly admitted the film was propaganda for the 100-year anniversary of the founding of the party in 1921. What the press also fails to mention is the Pentagon and the CIA are regularly consulted before any Hollywood films are even started. Iron Man, Captain Marvel, and Act of Valor are just a sampling of Yankee propaganda movies that are never mentioned as propaganda by Yankee film critics.