Home / Flashpoints / Capitalism in Free Fall: Democrats’ Plan is Too Little Too Late 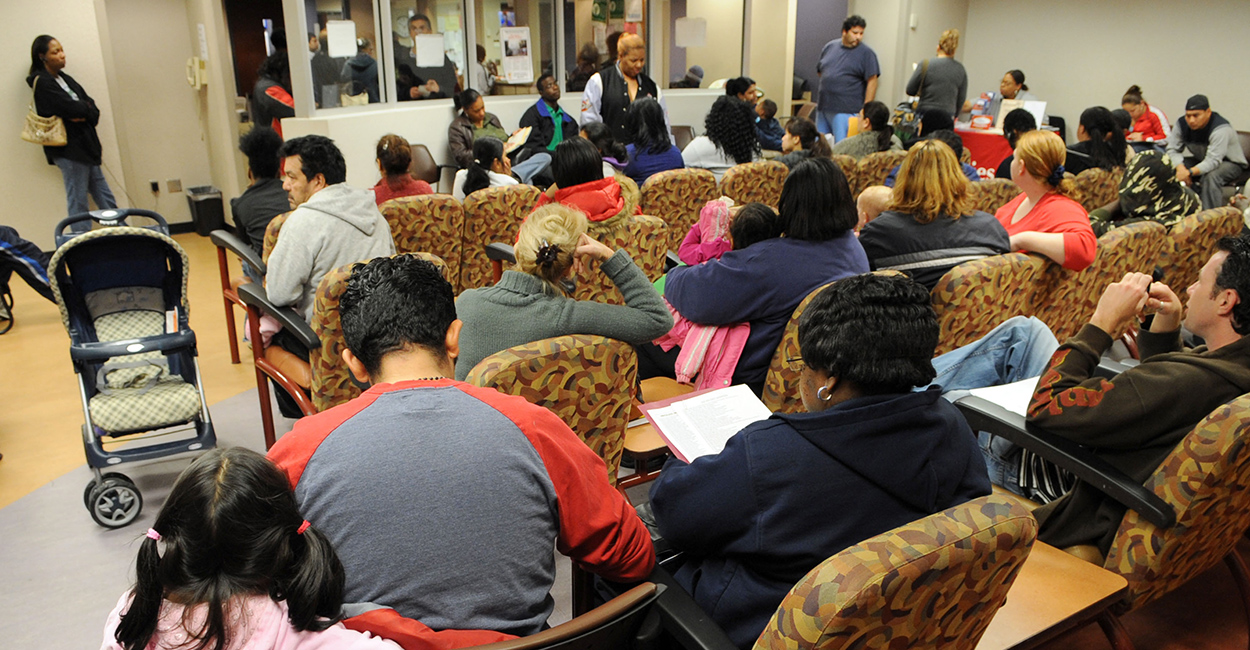 Unlike mainstream political commentary, before commenting on the Democratic Party’s ludicrous plan for “economic recovery”, political economist Jack Rasmus lays out what the actual economic situation is here in Yankeedom. There are rising unemployment filings; there is a decline in consumer spending even throughout the holidays; the trade deficit is now running at $85 billion a month, and this does not even count the infrastructure work that needs to be done or the continuing wars around the world which drain the economy. Seen in this light Biden’s proposals won’t put a dent in any of this.