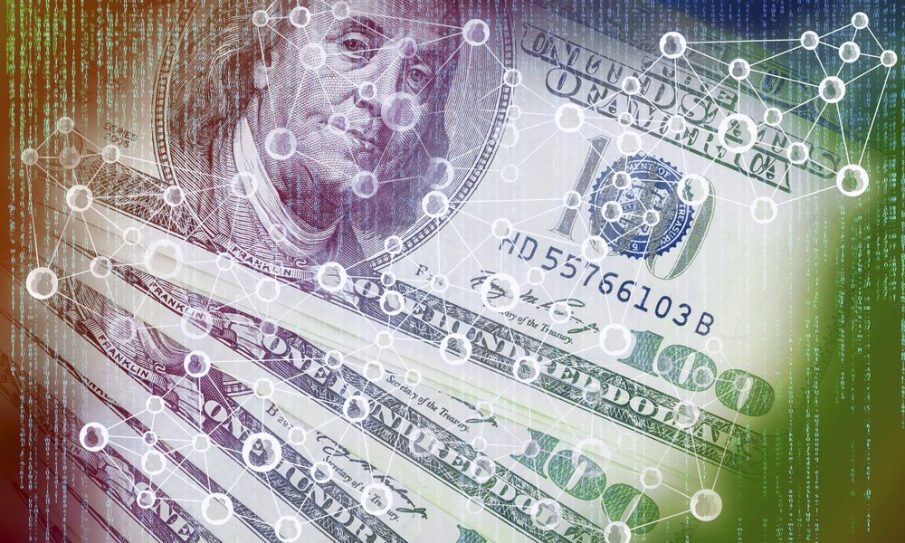 It is rare for us to see a criticism of Michael Hudson coming from the left that is not a Marxian critique. But Jack Rasmus has some very interesting points. First he says that Michael’s call for debt relief is unrealistic under capitalism.  There must first be a political revolution against capitalism in order to make debt relief a realistic proposal. He also thinks the extreme polarization between finance and industrial capital that Michael makes is too severe. The two forms of capitalism are much more integrated.