Home / Flashpoints / Bank of England, The Greatest Center of Financial Fraud in the World, Whining Over Bitcoin 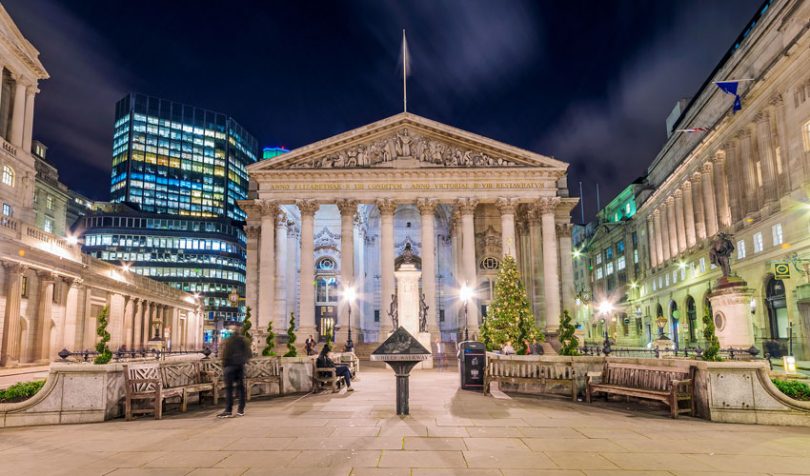 For well over 300 years, the Bank of England has been involved in printing money, bad debts and international fraud. Yet it claims that bitcoin could trigger a financial collapse. Given the record of the Bank of England and the City of London, why would this be a bad thing? For one thing, bitcoin is more regulated than the banks are. But perhaps the banks have reason to fear. After all, bitcoin was created to destroy the power of central banks.

Listen to Max Keiser and Stacey Herbert on RT