Home / Flashpoints / Are Cryptocurrencies the Wave of the Future? Morgan Stanley thinks they are 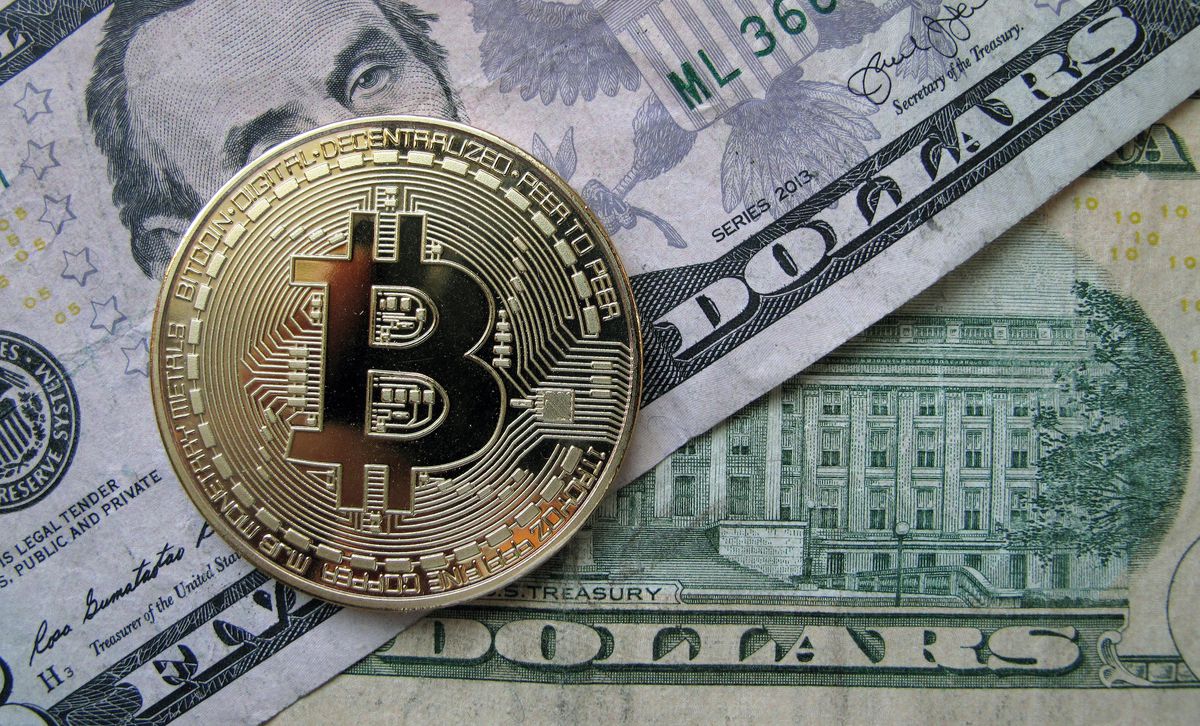 The major banks, along with the capitalist state, have trashed bitcoin for years, suggesting that it was only used by radicals and marginal sectors of the population. Now Morgan Stanley has come out and said bitcoin will be a stable part of the financial future. They predicted that bitcoin will replace the dollar as a means of exchange and replace gold as a store of value. The Keiser Report has been predicting this would happen for 10 years. Now the bankers are jumping ship and straggling on board.

Listen to the Keiser Report on RT